“For the Birds” | Night Owl Assembly 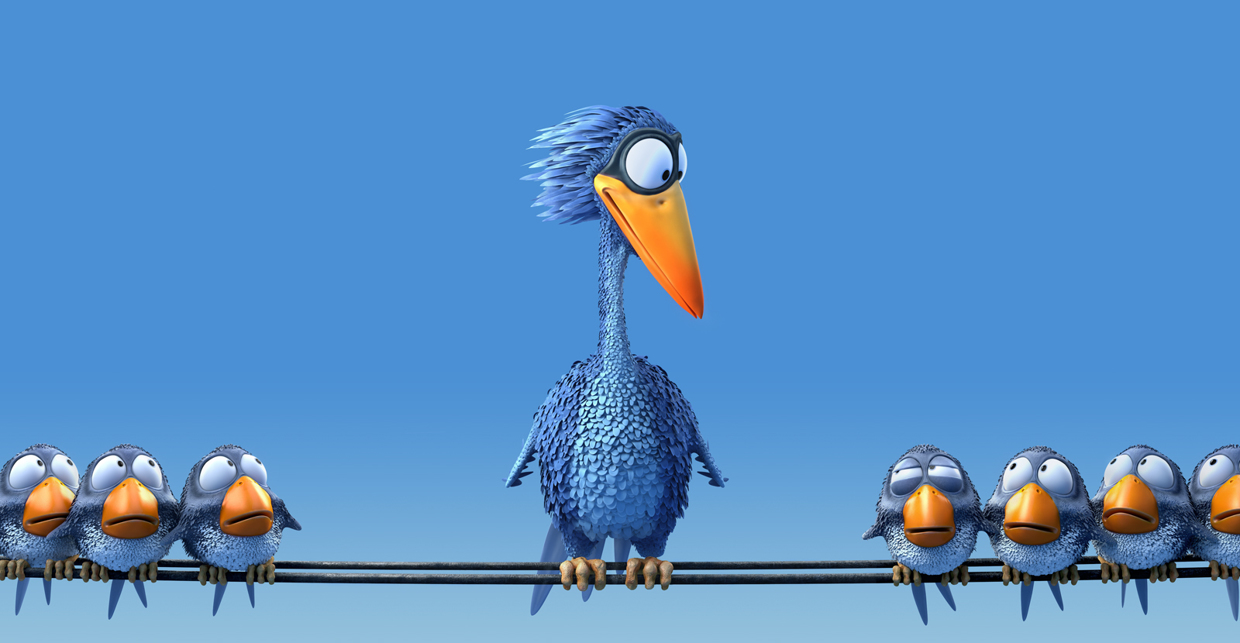 The Night Owl Assembly celebrates counter culture, spotlighting, the internet’s best and brightest. From art to music, to movies, to cartoons, to retro print ads and odd commercial spots it plays home to these different forms in an effort to spark curiosity, pay homage to our inspirations and push forward this idea that embracing variables is never a bad idea.

Pixar, is an American computer animation film studio based in Emeryville, California that is a subsidiary of The Walt Disney Company. Pixar began in 1979 as the Graphics Group, part of the Lucasfilm computer division, before its spin-out as a corporation in 1986, with funding by Apple Inc. co-founder Steve Jobs, who became the majority shareholder.

For the Birds, is a 2000 computer-animated short film produced by Pixar and directed by Ralph Eggleston. It won the Academy Award for Best Animated Short Film in 2001. It premiered on June 5, 2000, at the Annecy International Animated Film Festival in France, and was shown alongside the theatrical release of the 2001 Disney/Pixar feature film Monsters, Inc.