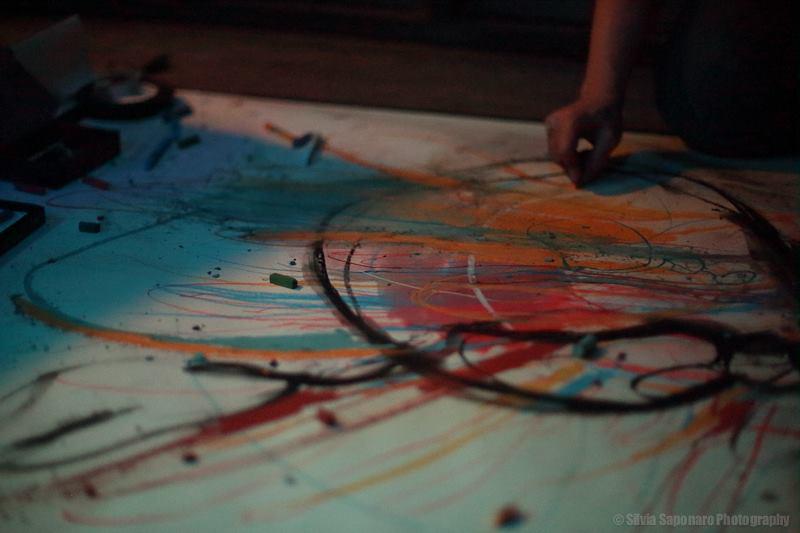 Everyday you wake up and before you get your self-proclaimed sweet ass behind moving and throw yourself blindly into the world, you are faced with one of the toughest daily decisions we embark on as a species: to roll out of bed vs. to roll back into a human burrito of slumbering amazing. This is one of the many experiences we share as a race and no one person has it better or worse than the next, we’re all faced with the same dilemma come sunrise. Fight or Flight man! Fight/Flight also happens to be the new album by Brooklyn based grunge, rock, punk outfit Colorform. We first caught up with the band/art makers back in early 2013, and since then they’ve come a long way.

Theirs is a true throwback sound, to when grunge was the “Unplugged” king and cell phones were but a huge inconvenience your Uncle Walt carried around wherever he went to feel important.

All jokes aside, lead singer Kate Black’s voice is the angst ridden, shrilling constant that makes the Colorform ride stick together. It’s a voice that’s a cross fade between Dolores O’Riordan, Alanis Morrisette and an ever so slight, slight tinge of Patti Smith that keeps you engaged. They’re at their best when they overlay her talented sound in fine balance with kick ass guitar rifts, while using the cello to subtly and not so subtly highlight dramatic build ups, like on the album’s best track “Romantico,” which will take you on a spontaneous musical journey through the cycle of love. Consider this your warning. 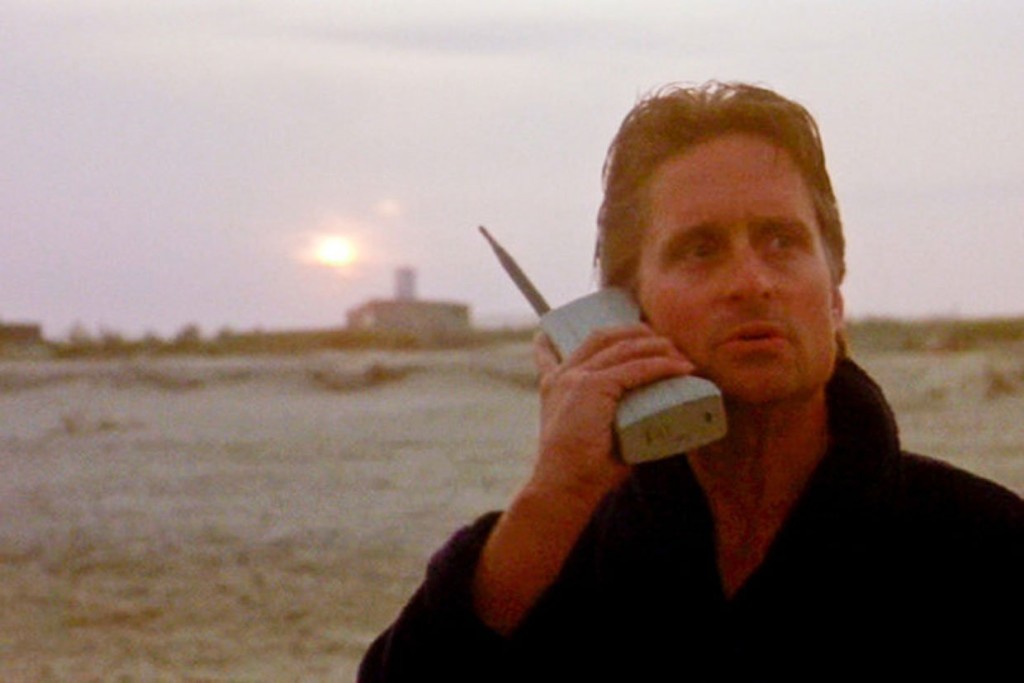 The rest of the album plays off this Fight or Flight concept, with the first half having more of a Fight feel vs. the second half’s rocking out of the Flight. The result being a hard rock filled, poppy undertone having aesthetic and lyrics that hit home as a true reminder of how this whole life thing somehow still works out despite time spent living in the midst of cloudy depressions. Like in “Pretty Thing,” which starts out ‘We go back, way back, down on the farm, it’s so sad, so sad, so sad. When we make love it always feels bad,’ but ultimately speaking to an honest reality juxtaposed in the songs title.

And as the album plays out, Black’s voice bleeds out to the listener and one can’t help but be sucked in by her raw emotion. Once that happens, Colorform hits you with a left jab, right hook combo of the cello, and suddenly you’re walking through the soundtrack of a jaded life — and there’s no where you can go because now they have you.

Overall the record plays, from a nostalgia point of view as an ode to the golden era of grunge, but also in how it speaks to the feelings we all want to indulge in when shit gets to become a bit too much. “Disconnect, disengage, let go, emergency brake,” words off of the album ender “Exhuast Pipe.” Who doesn’t want to leave it all behind sometimes, walk away, drive off cross-country (Don Draper anybody), go to some island off the coast of anywhere but here. Fight or Flight man, Fight or Flight.

LISTEN TO THE ALBUM HERE