Catch Me if You Can | Oddisee 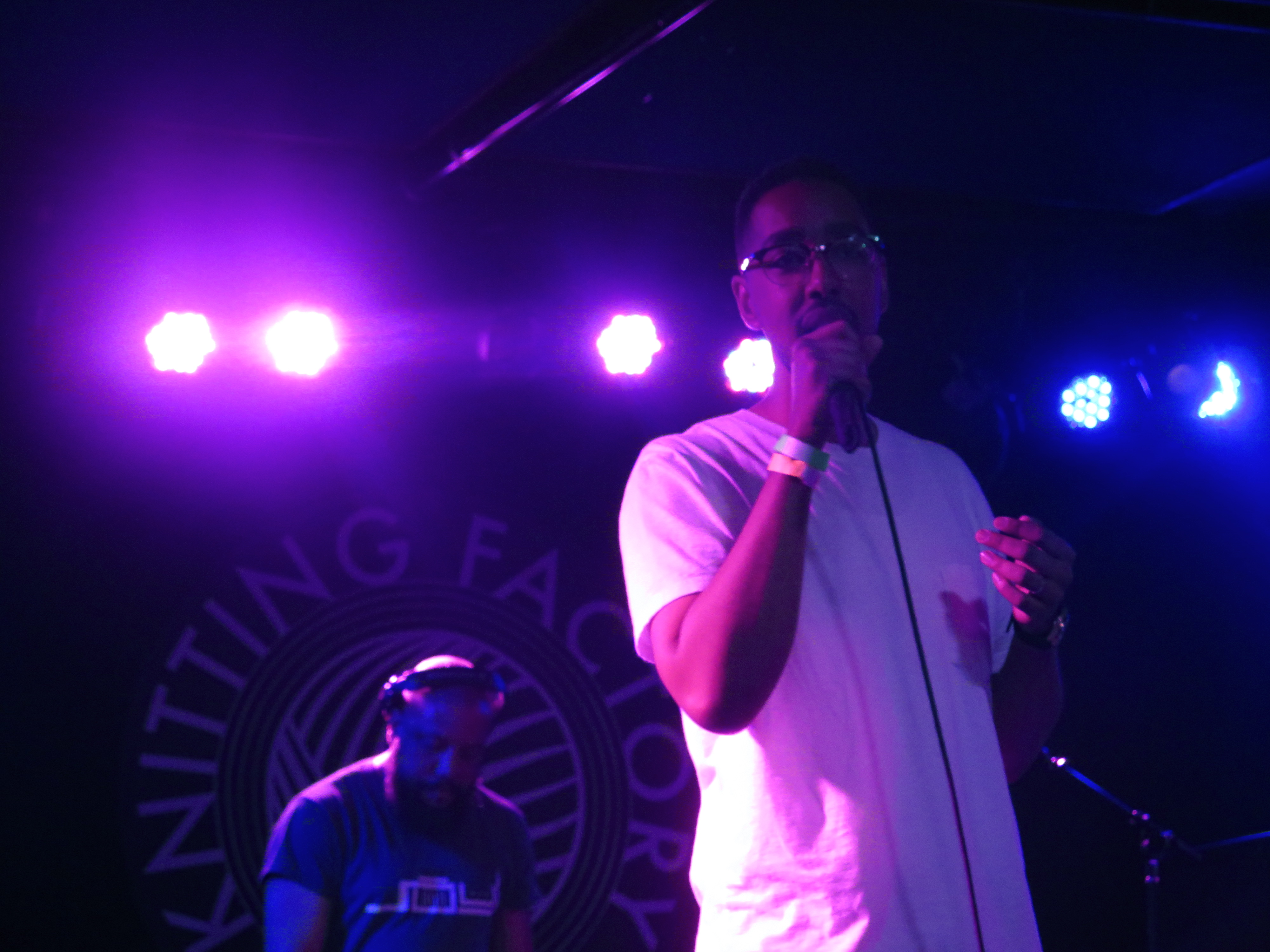 “You know what’s gonna happen with hip-hop? Whatever’s happening with us?” — Mos Def

That was Yasin Bey’s (what the Mighty Mos is going by these days) answer to, “What’s getting ready to happen with hip-hop?” back in 1999. Well if the laws of hip-hop directly correlate to what’s happening in your world, or what rap artist you’re currently listening to, then what’s going on in hip-hop right now is the artist going by Oddisee. We were recently on hand at the album release party for his newest LP, The Good Fight, at the Knitting Factory in Brooklyn, and “Good,” isn’t quite good enough when talking about this man’s current position. 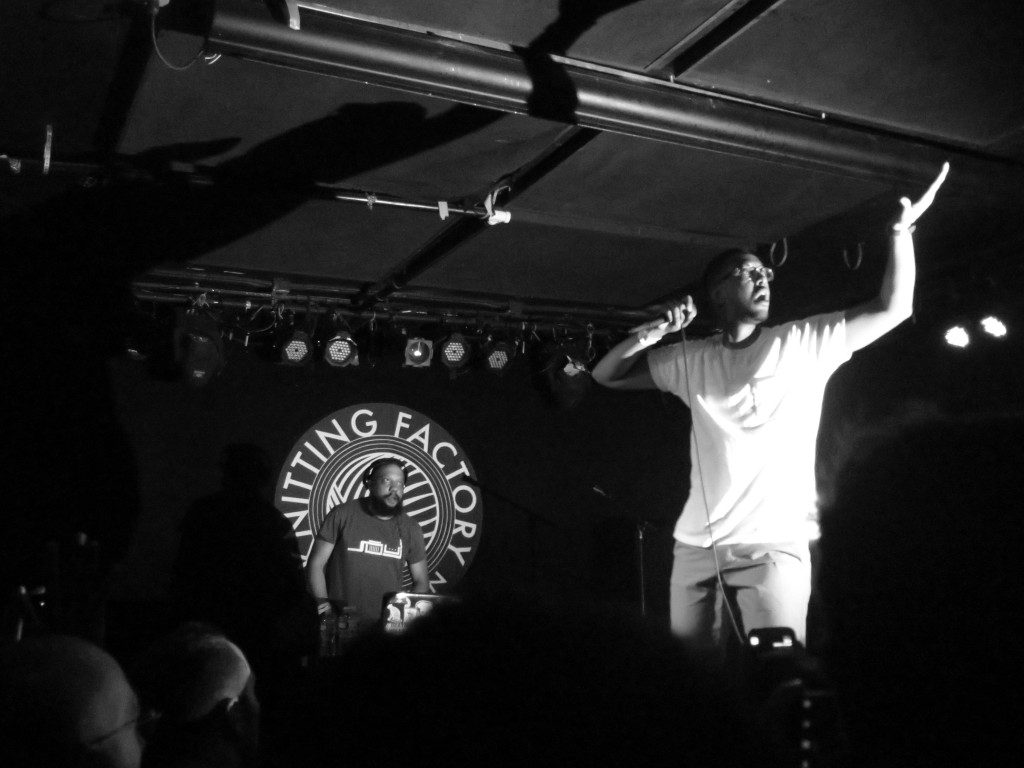 WHY YOU SHOULD SEE HIM:

The D.C. native represents everything that’s missing in the genre. From forward thinking lyrics to quick-witted similes, his is a brand for the thoughtful consumer. Sometimes he rhymes slow, sometimes he rhymes quick, but his rhymes are always terribly consistent and usually conveying original stories based on the foundation of hip-hops constant gamesmanship: I.E. “Anothers Grind,” or “Own Appeal.” And if using that brain of yours isn’t necessarily in your wheel house, then catch a listen to the sharp productions of his beats, as those more often than not, have a way of revving up the ole engine. Production Value: “That’s Love,” “Worse Before Better,” and “Unfollow You,” or anything off of THIS. 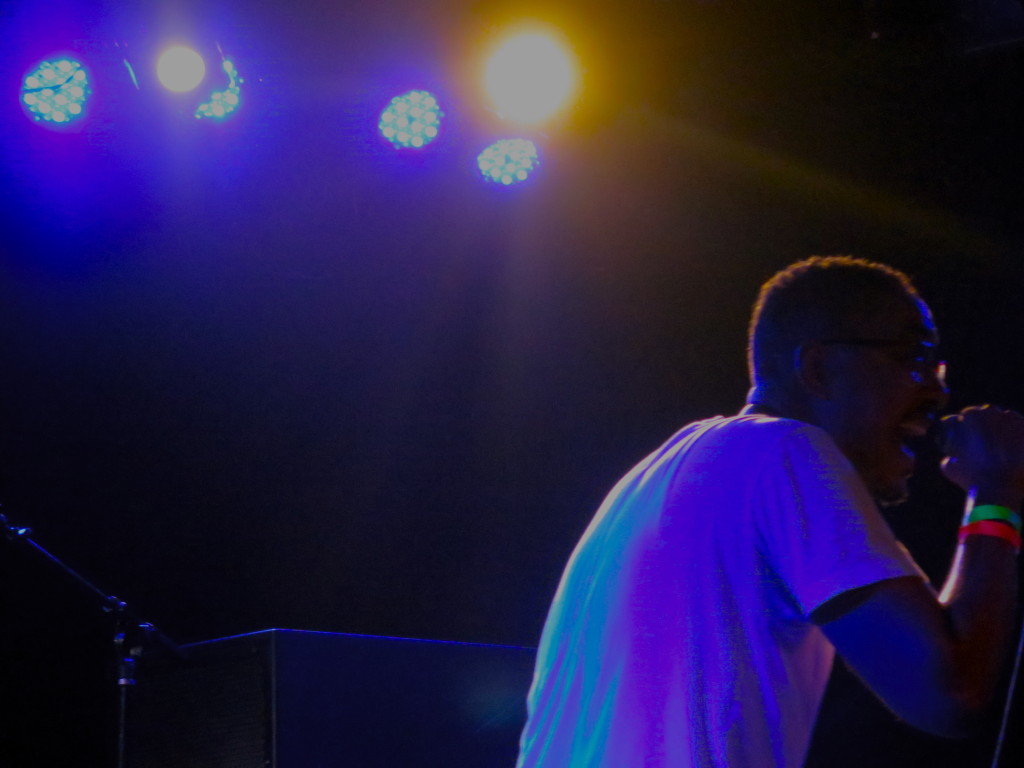 In addition though, he’s in a perpetual state of creativity — and that should be a redflag to any other M.C. attempting to keep up. As in the case on the track, “Killin’ Time,” “Woke up out in Moscow, fell asleep in Reykjavík, wrote this verse right on the plane, tell your man to send the check. Drive me to my hotel, make this beat along the way, then put that in your dropbox, my nigga why you take so long to pay?” See what I’m saying? His live shows convey the same type of intelligence while layering on an energy and soulfulness guaranteed to leave you with that cool, wtf just happened feeling. The answer: Oddisee. A man who’s always challenging the listener to step up to his level.

Again, everything listed above. And if time has shown us anything while he’s been on the scene, it’s that new Oddisee work can drop any moment now. Ears to the ground. 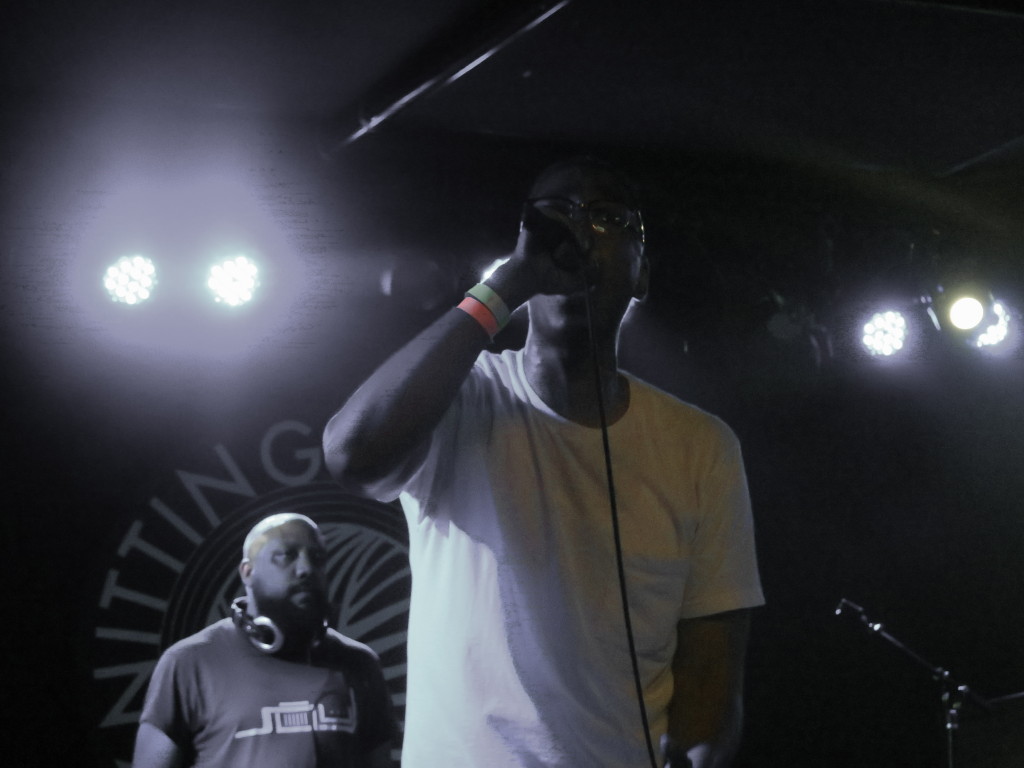 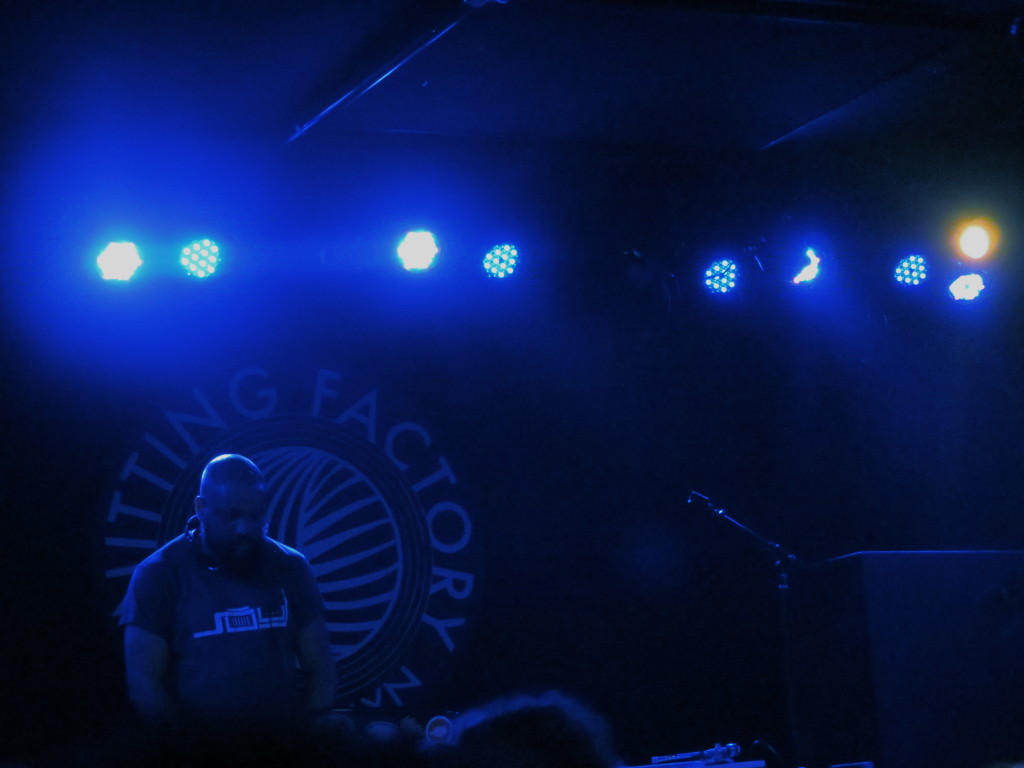 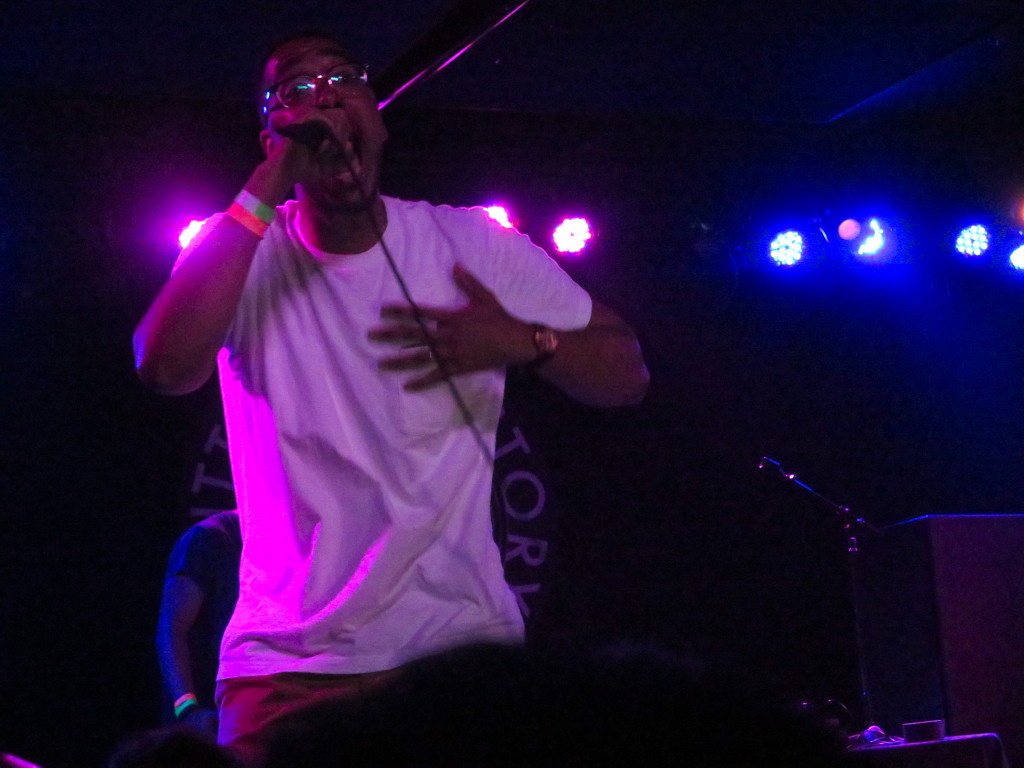