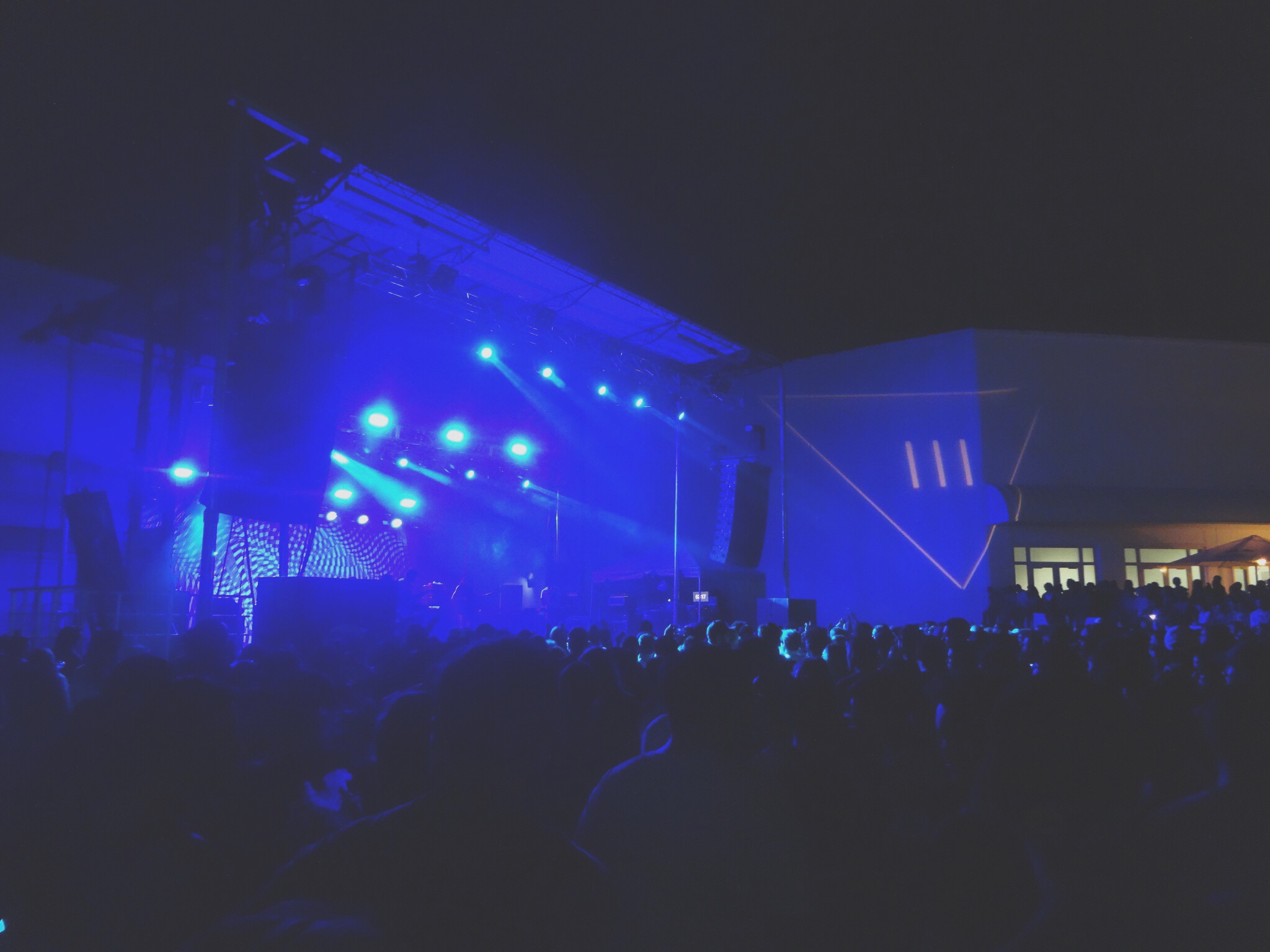 III Points Music, Arts and Technology festival took over Wynwood in Miami this past weekend. Here’s our words and pictures. 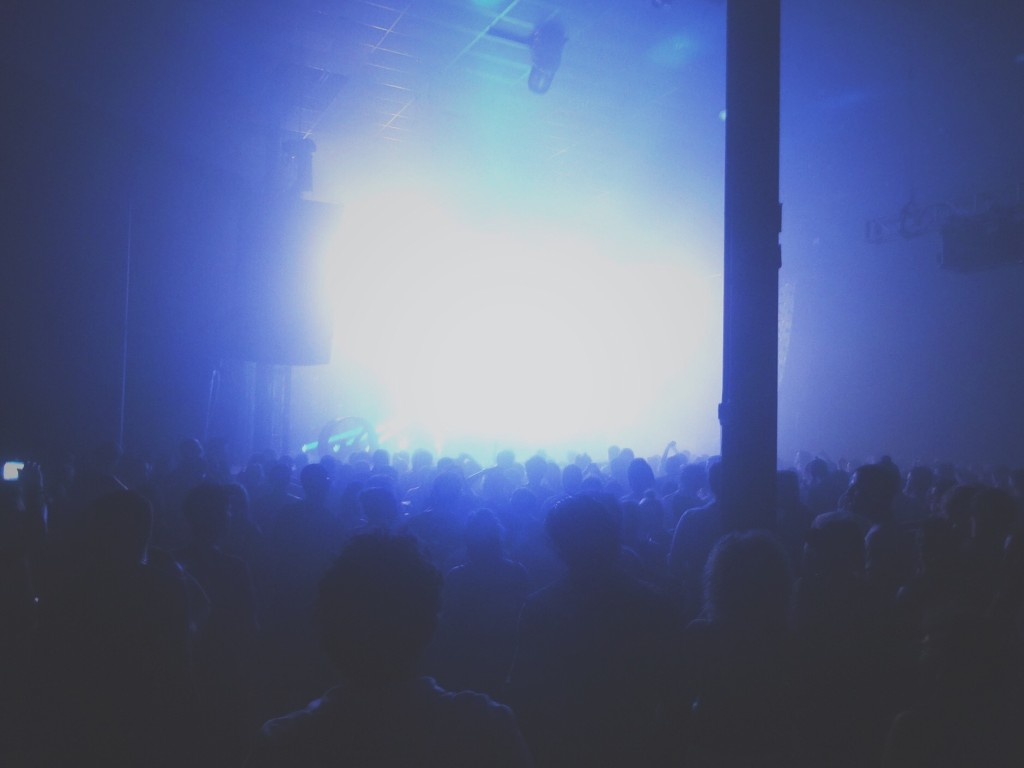 It’s an explosion of sorts. One set off by the rhythm of a drum beat, a sequence programmed or otherwise a recording. Inaudible melodies, high fidelity dreaming.

Dark matter of an after thought getting lost in the after hours.

Smoke and mirrors. Lights and music. 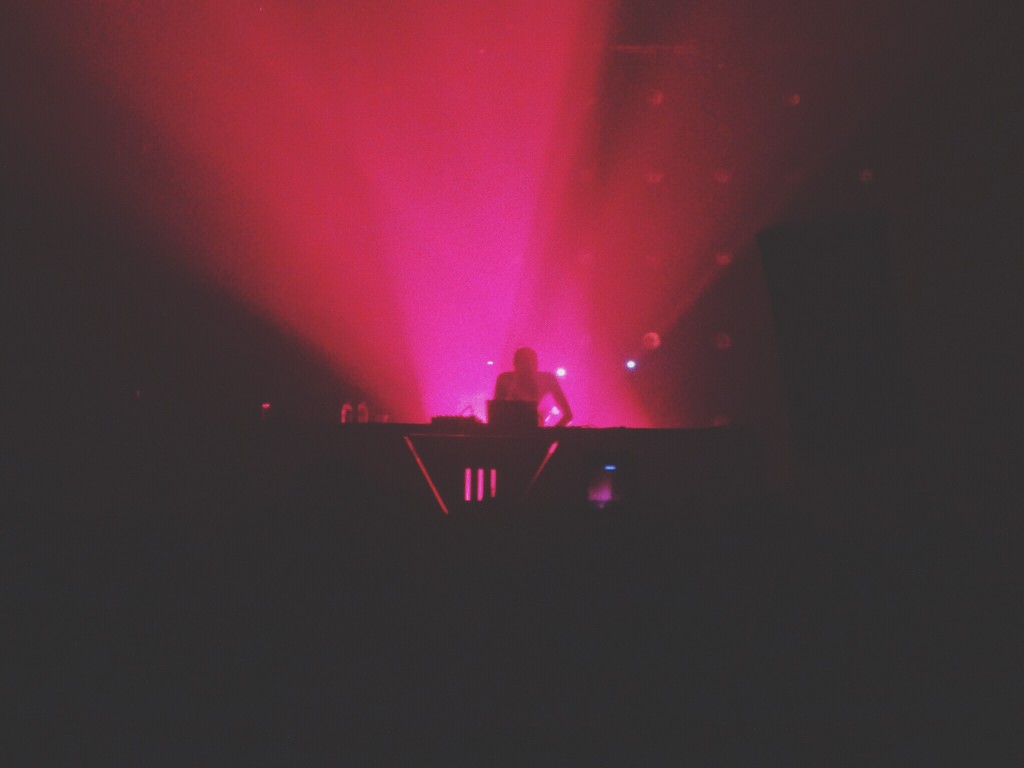 This is Miami, maybe a version few recognize but a voice everyone hears from time to time.

The one trying to tell you to stay awake, the other telling you to go home back to bed. Spray paint is its ocean and concrete is its beach.

Listening to the singer, sing. The selector, select. And the writer, write. 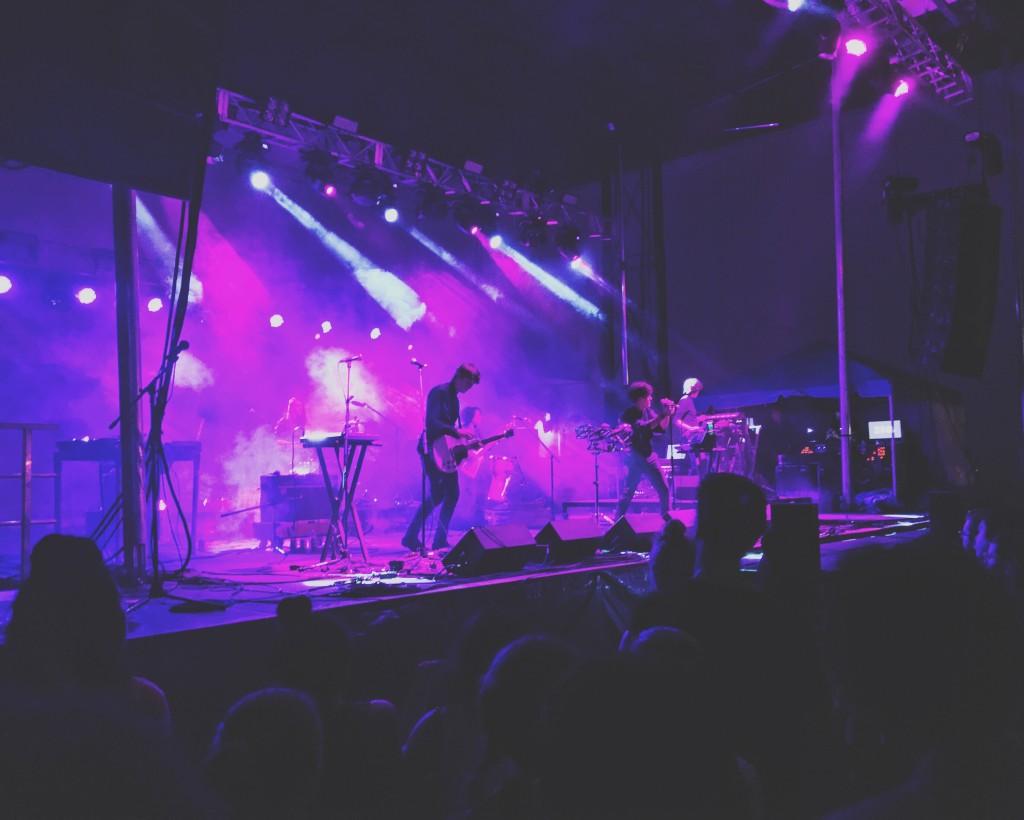 It’s an expression of sorts. Vocalized by youth, amplified by our culture or lack there of. 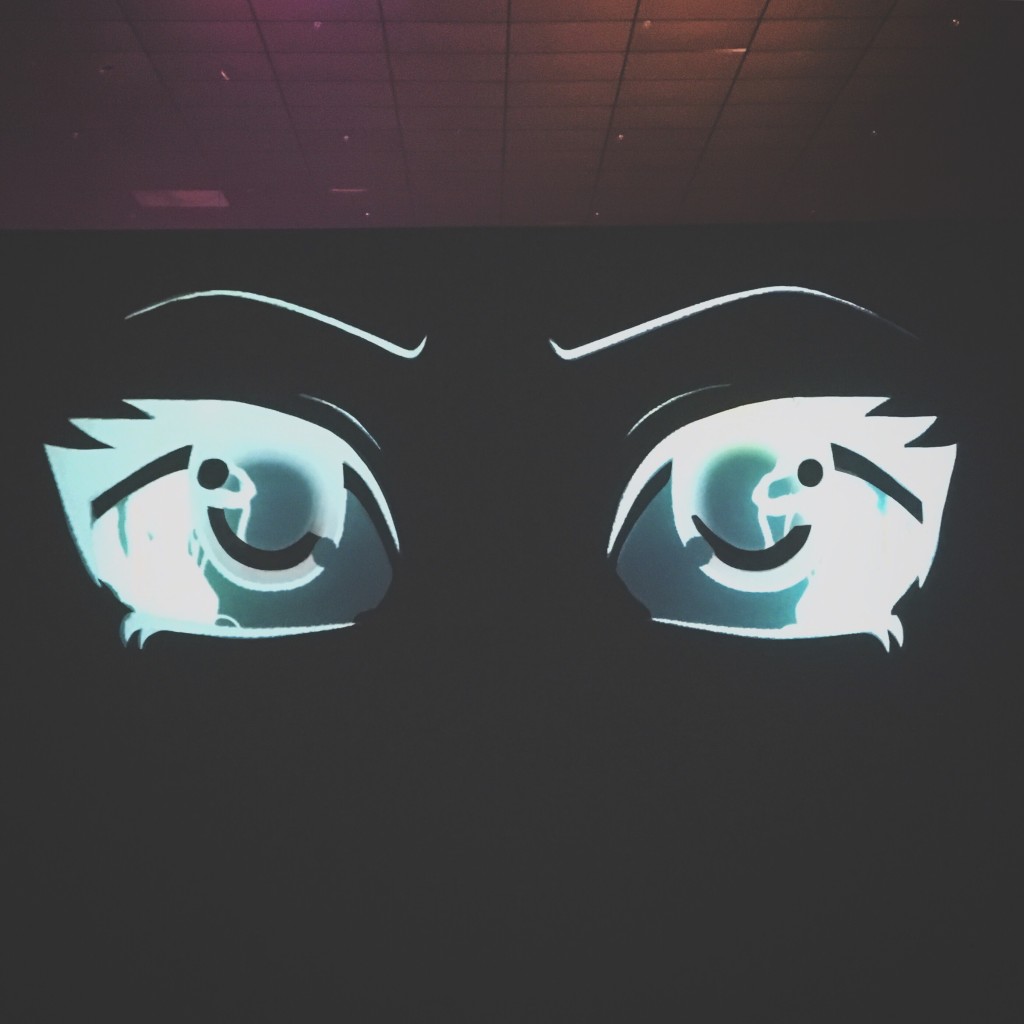 And if perception is continuity of community, then this space we occupy is our living depiction of a tribe, awkward settlement or in-cohesive union.

In this arena we’ll score you III Points for participation amidst the torrent of humidity and downpour of precipitation. 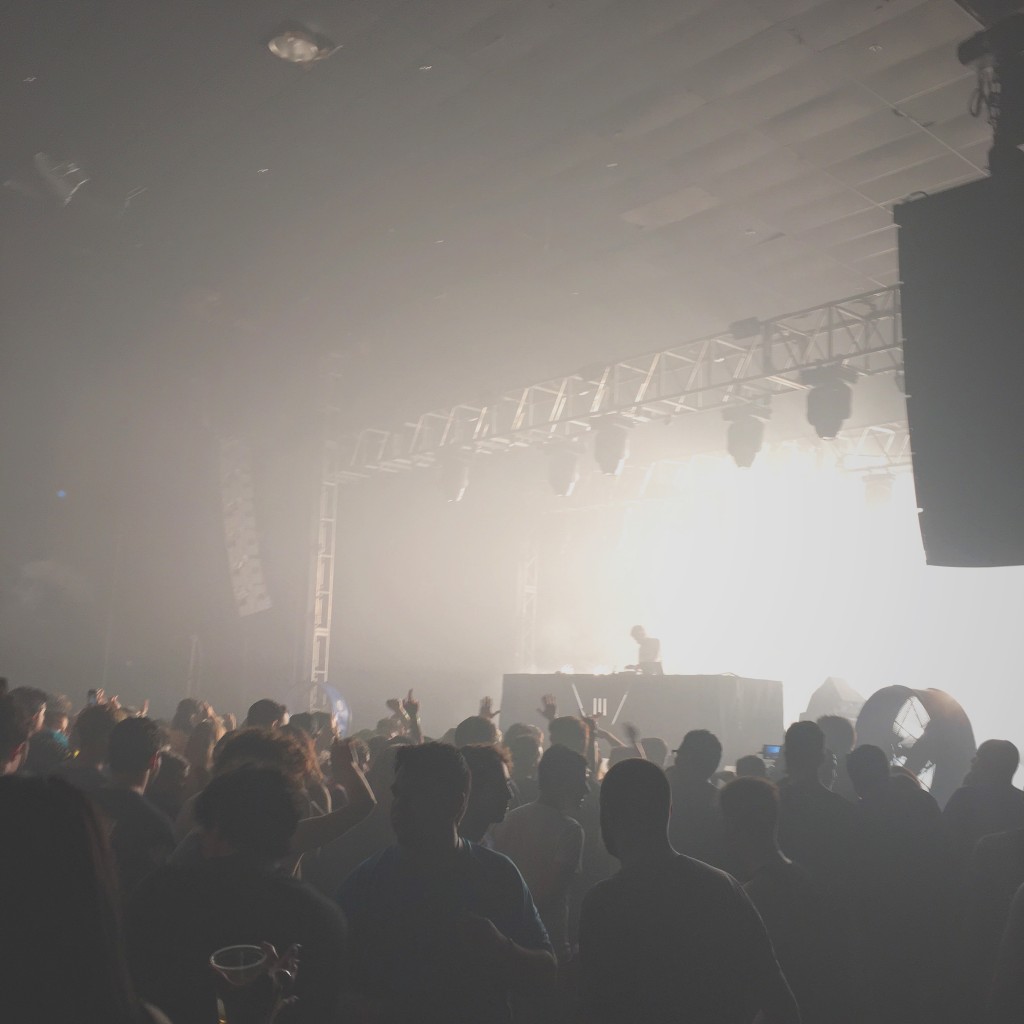 The Magic city is magic in times like this. In this collision of imagination and potential. 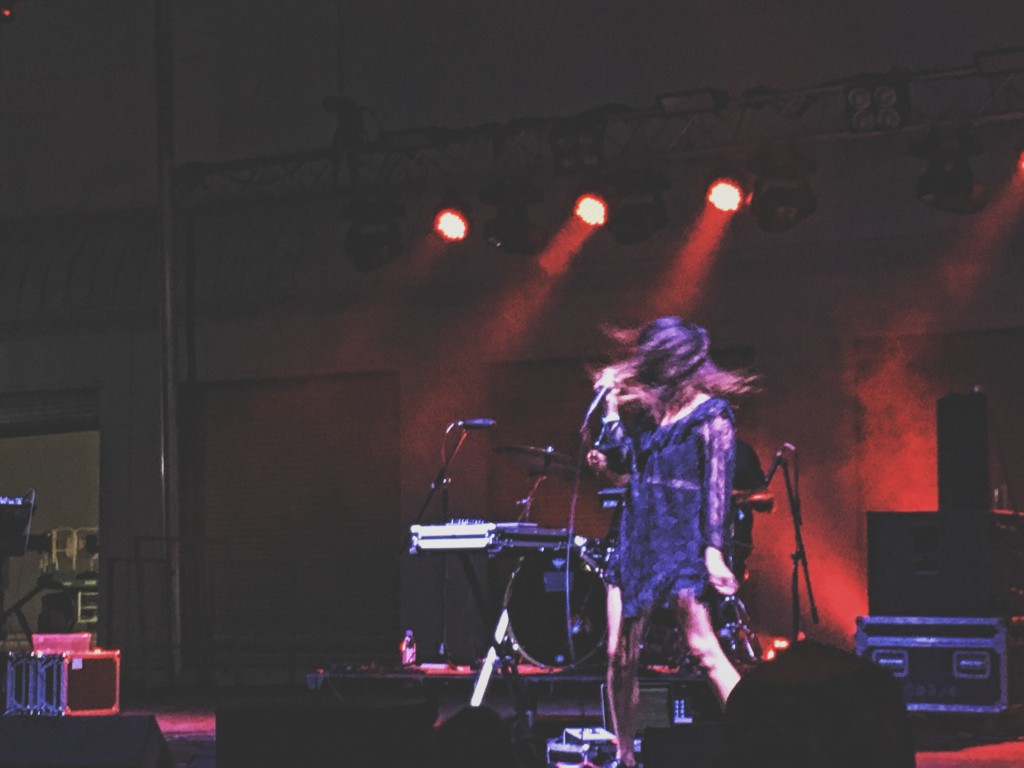 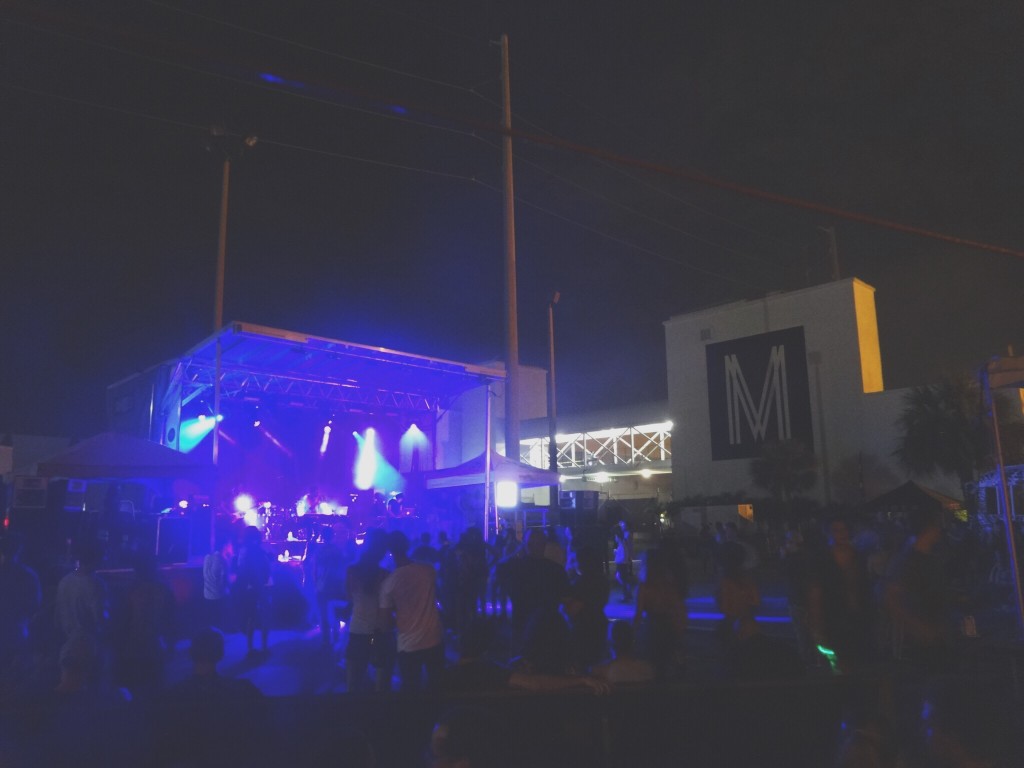 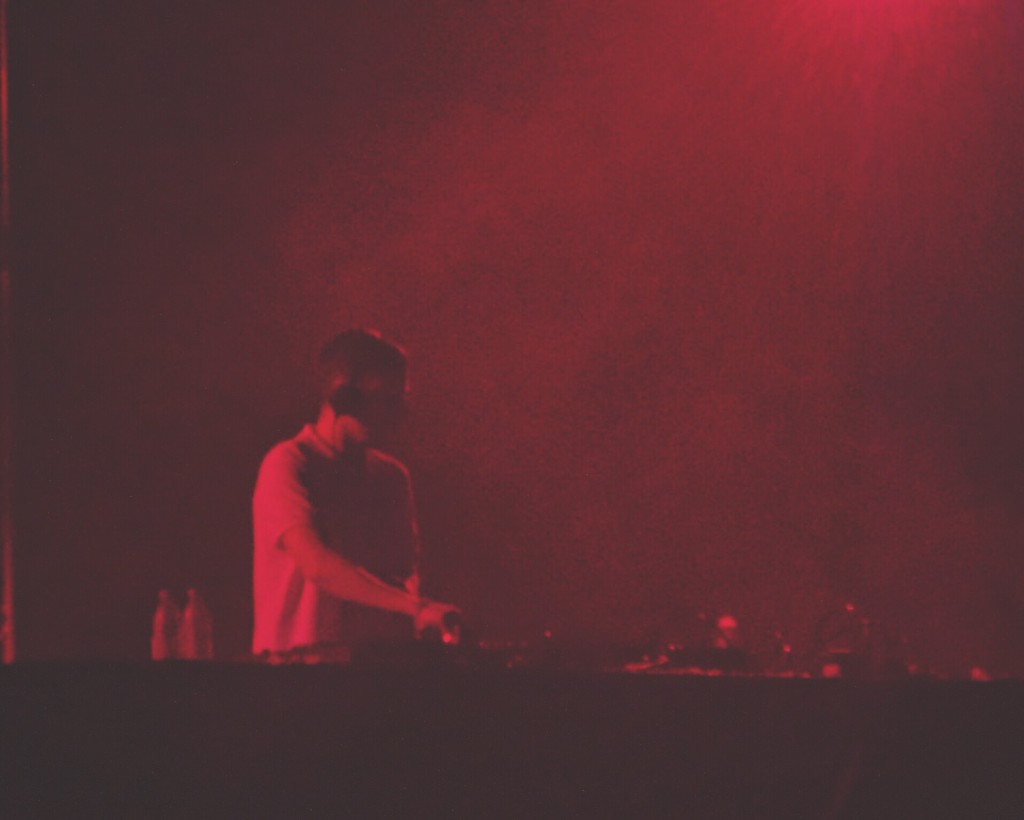 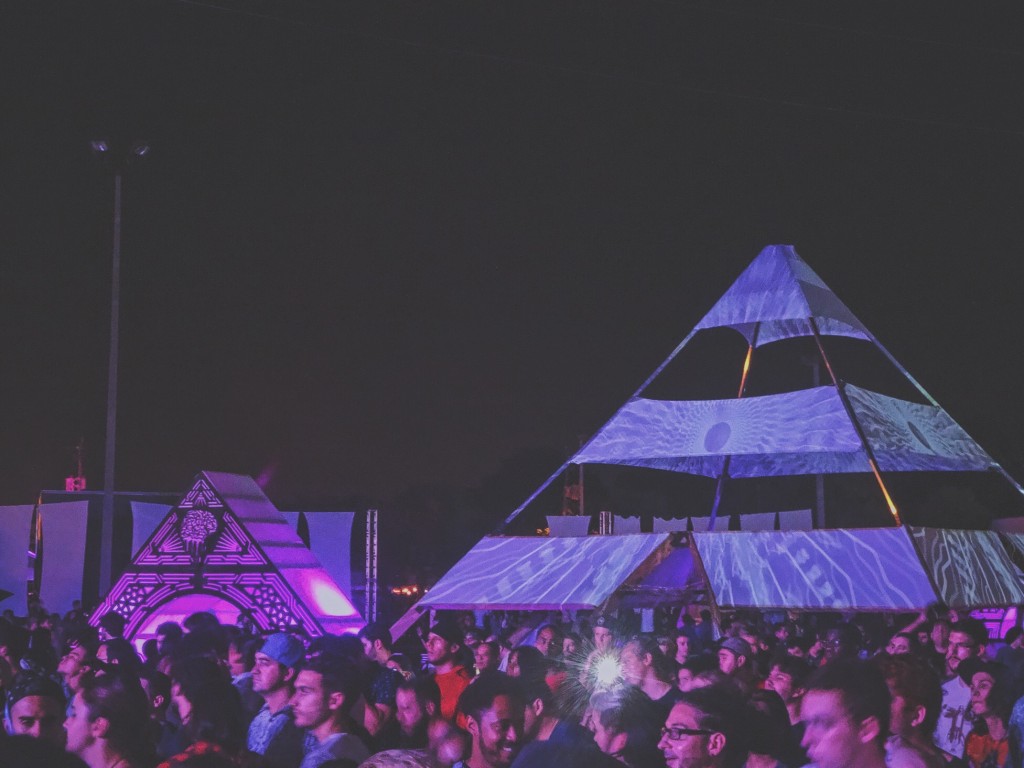 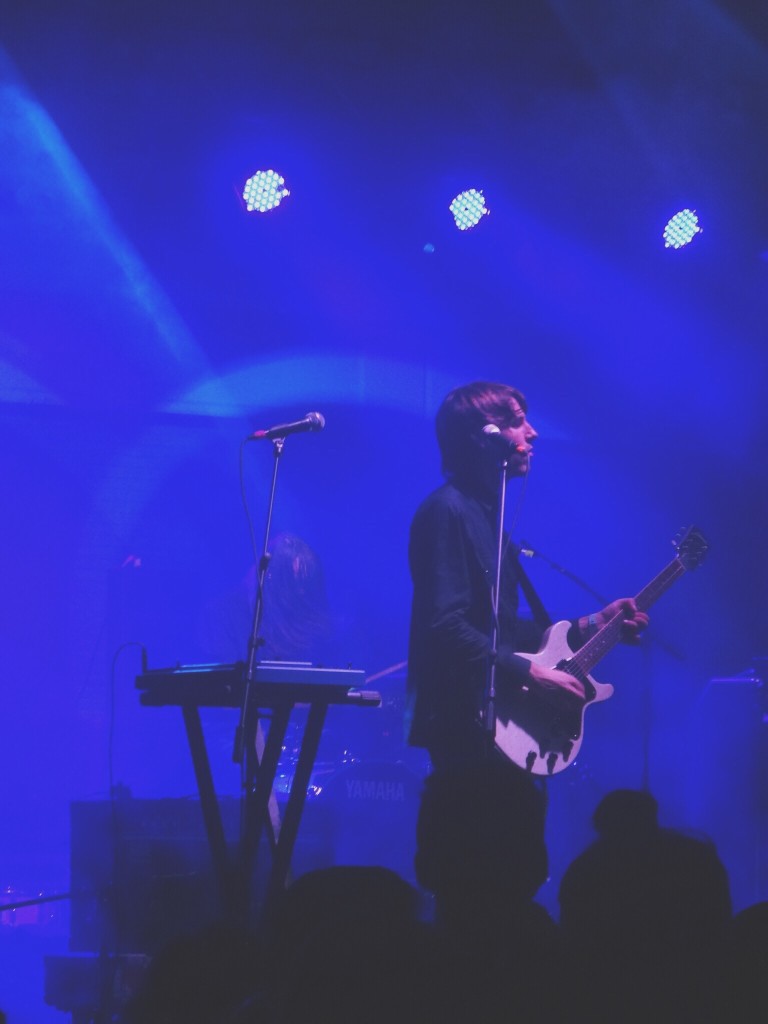 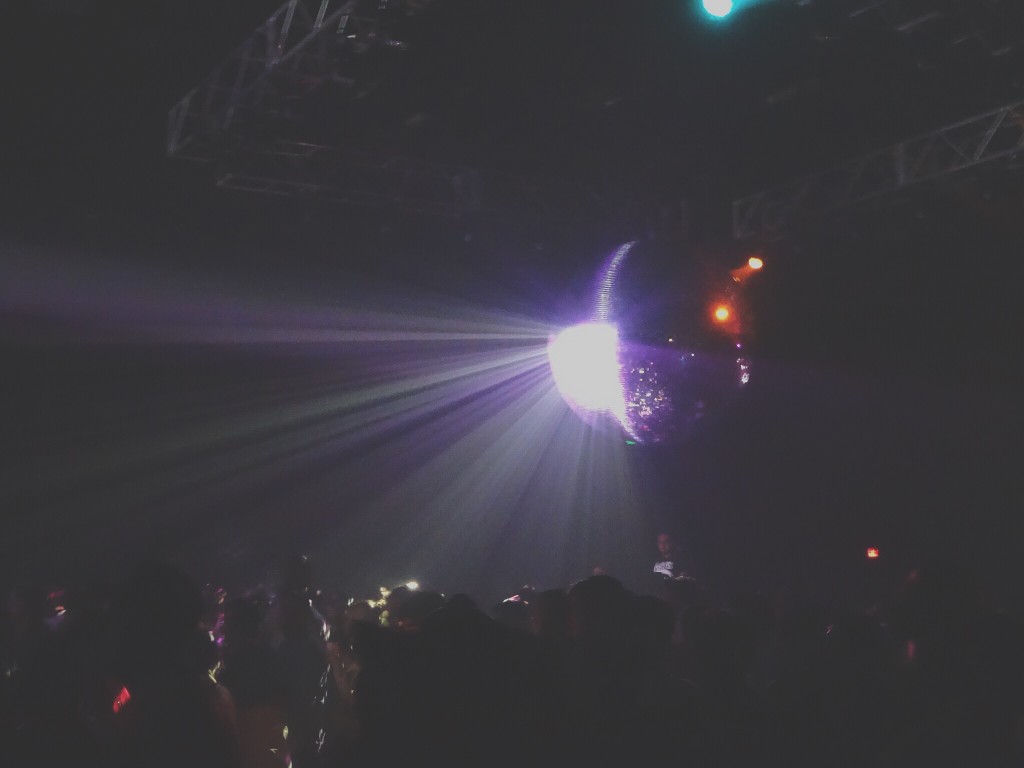 Left in wonderment of what will happen tomorrow in the shadow of the light. 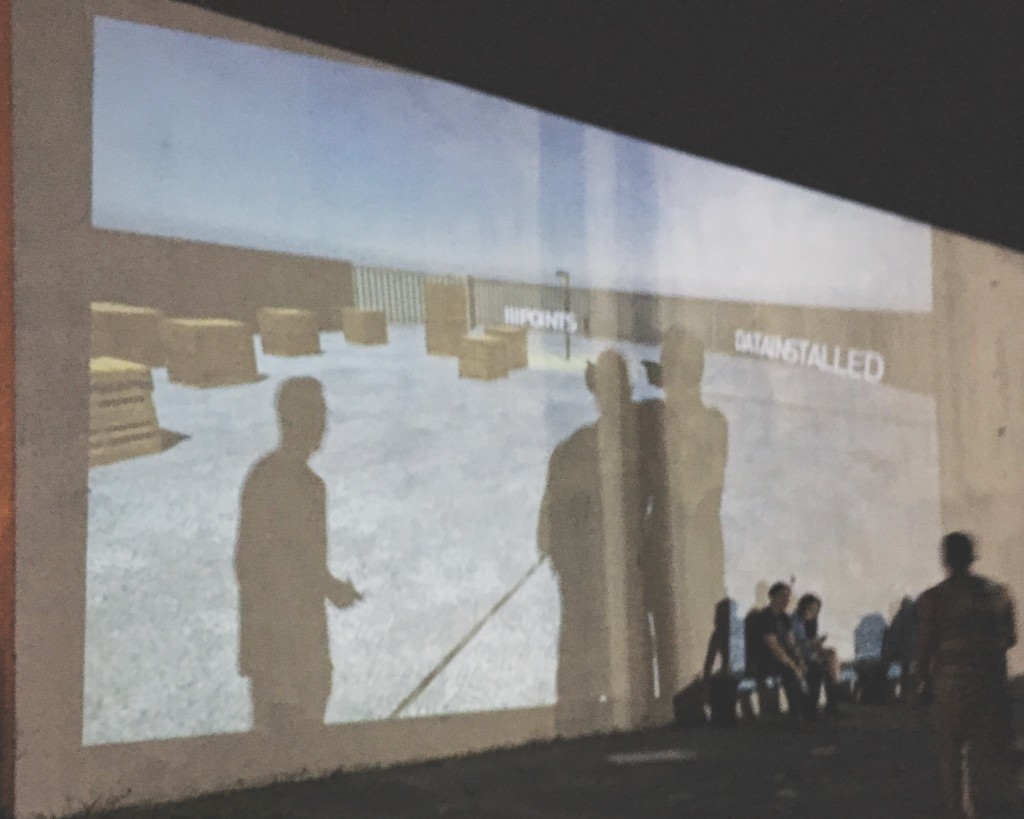 In the movement of the day. 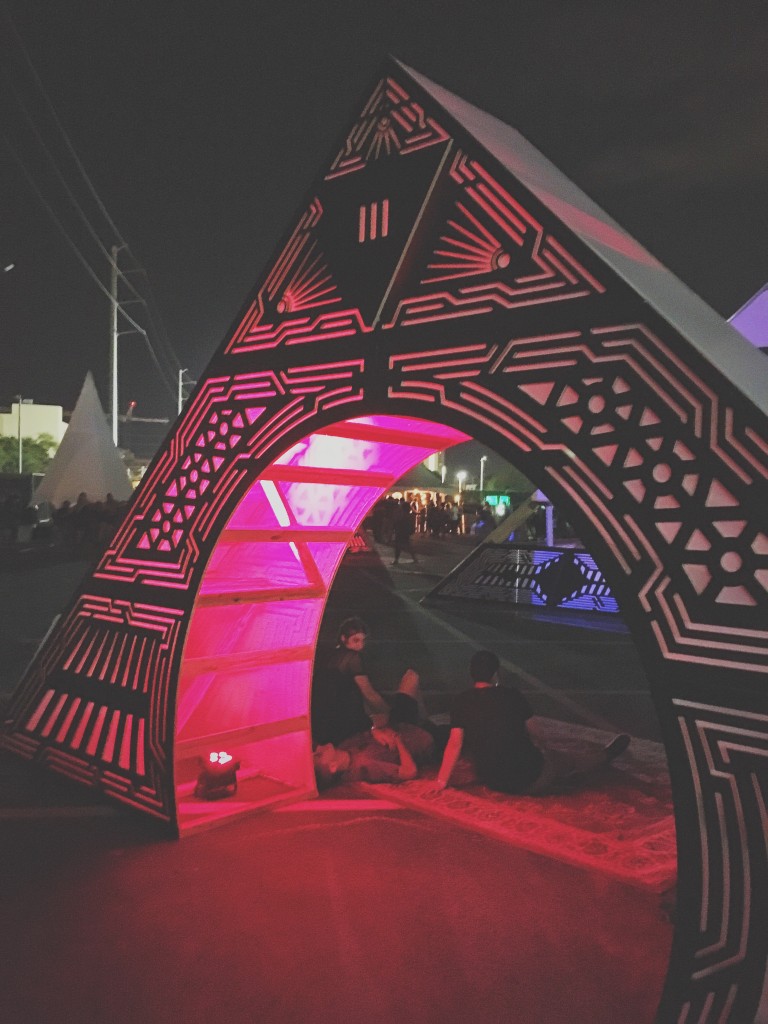 The battle against uniformity and conformity to exist in a way we see fit. 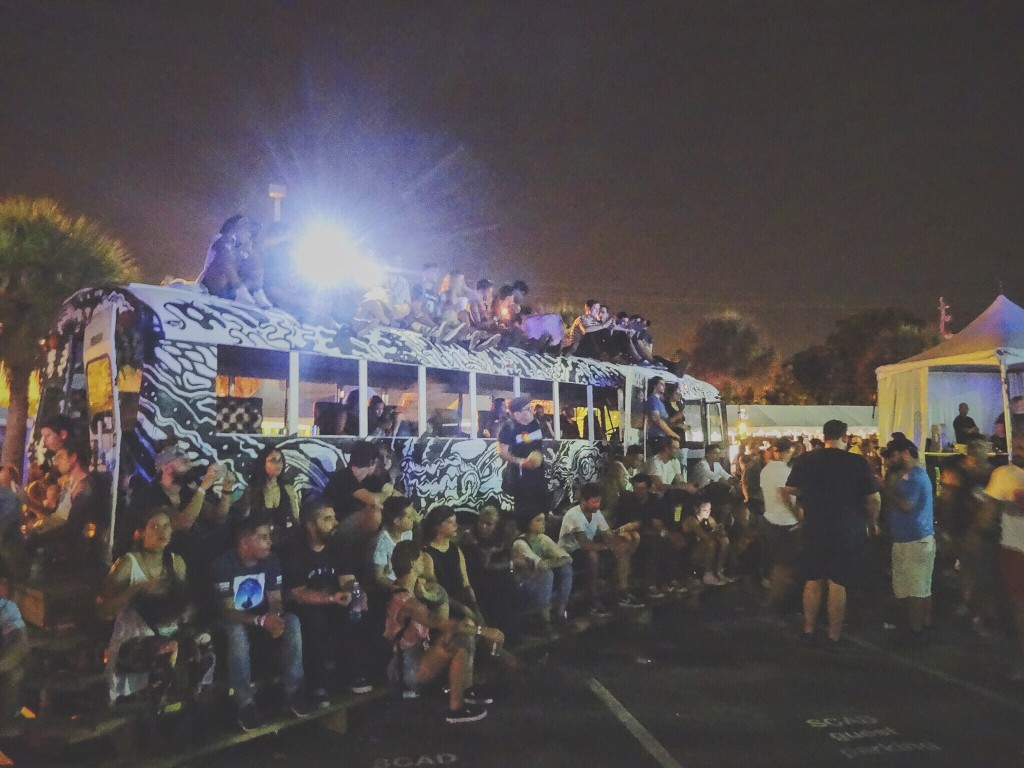 To rise above. To rage against. Together. 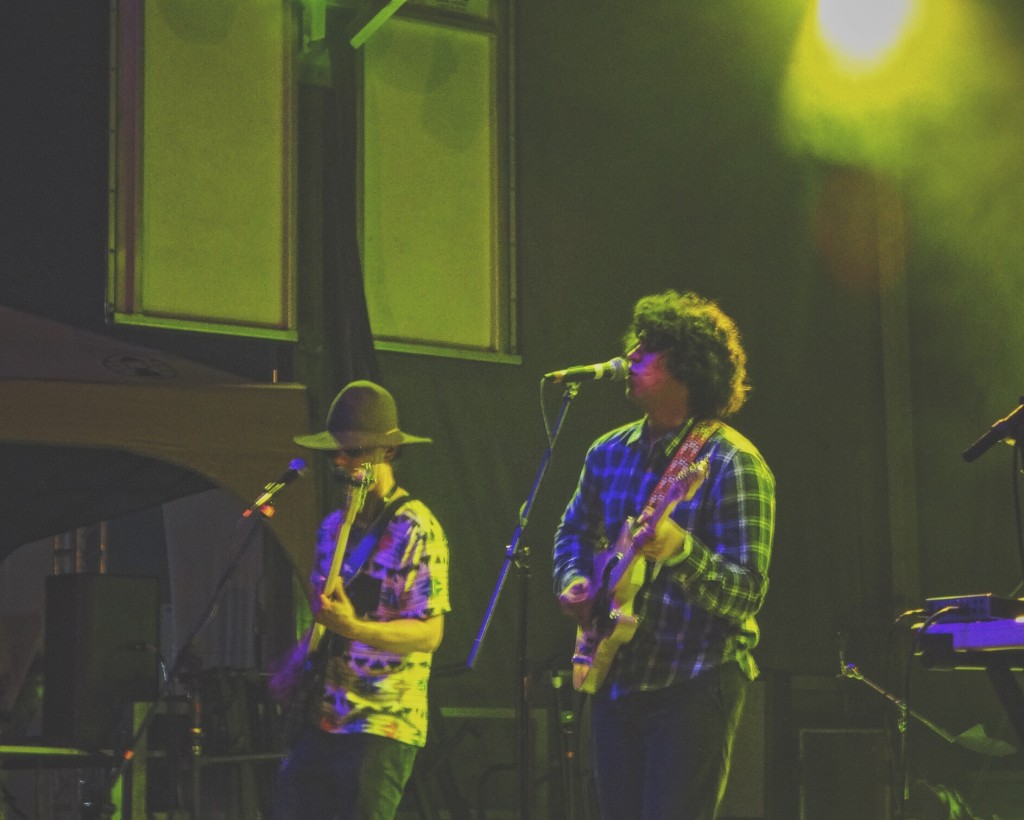 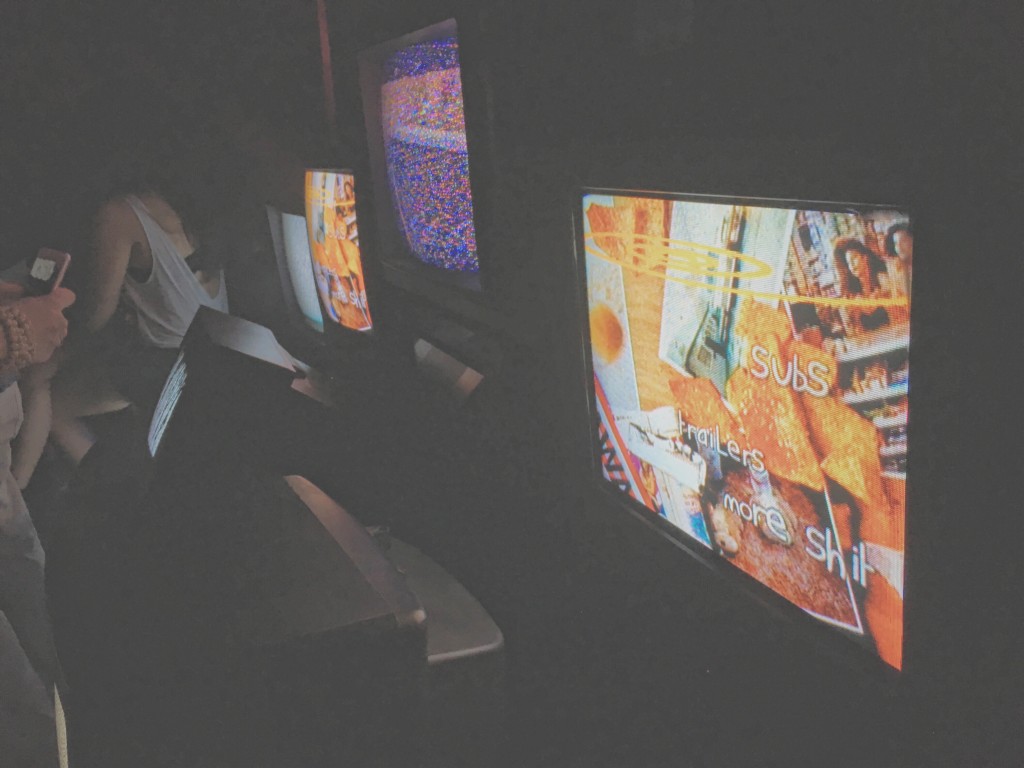 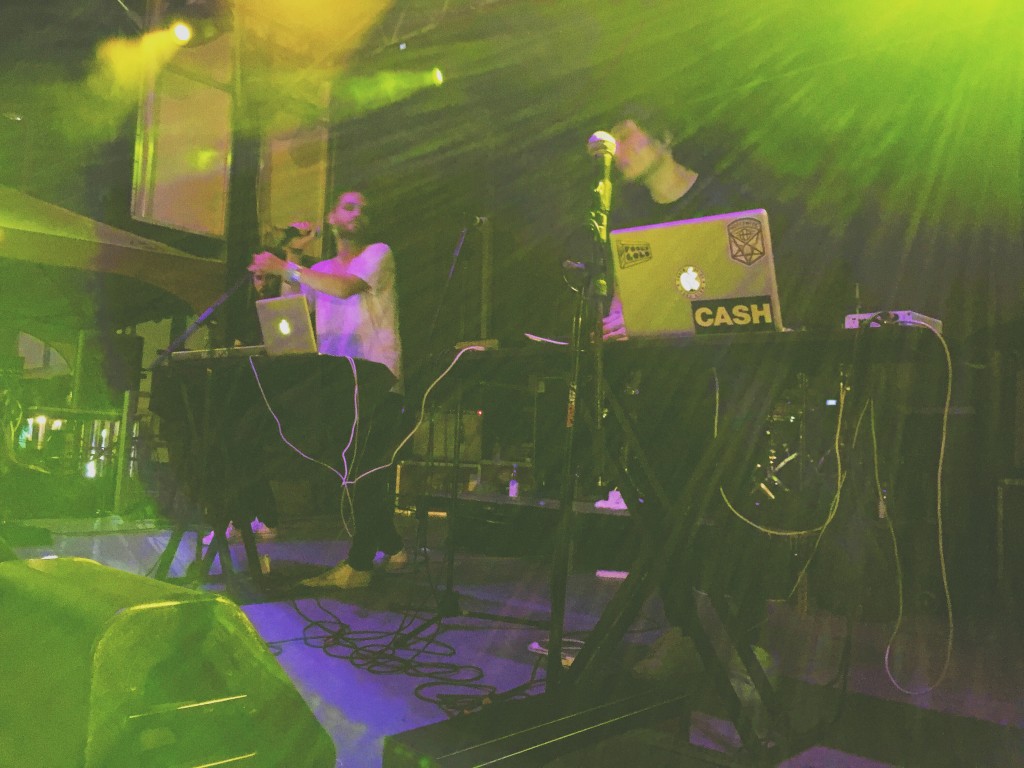