Lord Huron is a band that came to me in a vision…or in the pages of People Magazine, who listed their sophomore album Strange Trails as one of the top 12 things to check out that week. Categorizing them as a “folk-tinged” band was enough to persuade me to take a listen.

The band’s founder, Ben Schneider, named the band after Lake Huron where he used to vacation growing up. Now based in Los Angeles and comprised mostly of childhood friends, the band stands out in their sound. Both of their albums contain an Old West feeling that resonates not only thru your headphones, but as I discovered, on stage as well.

After quickly getting hooked on their albums I was lucky enough to grab a ticket to their April 30th show at Terminal 5 just before it sold out.

The Trip Back West 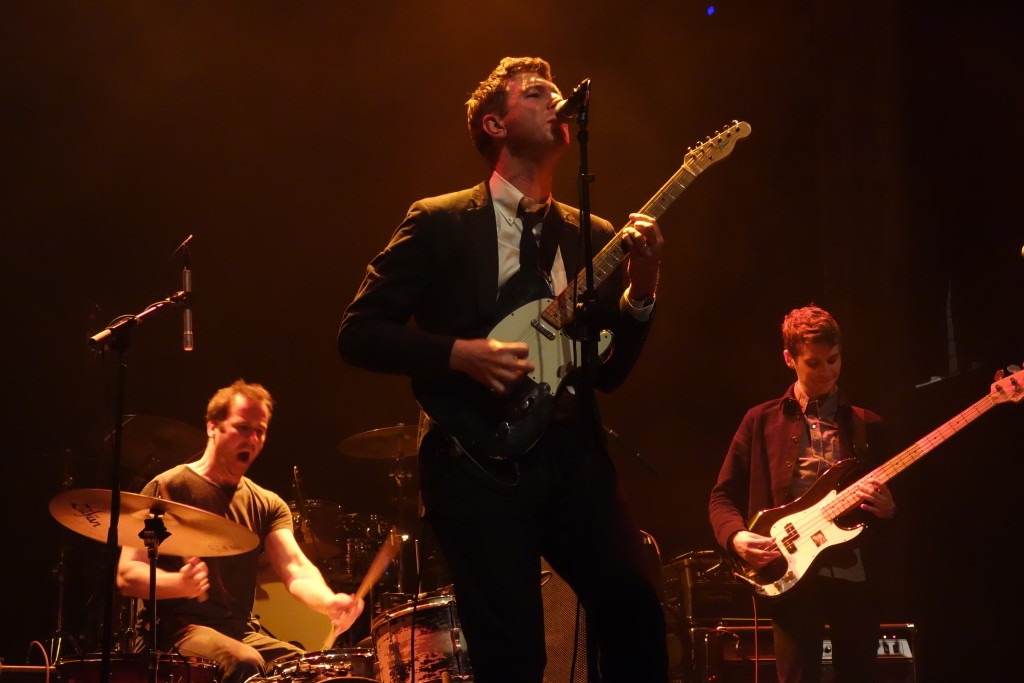 Hamilton Leithauser (formerly of the Walkmen)

Leading off the night was a fun performance by Hamilton Leithauser, who with his booming voice & energetic band got the trickling in after work crowd going. Solid opener.

As Lord Huron’s set was being built, I felt like I was being transported back in time. Curtains hung down with the patterns of tree trunks, a neon sign with the album’s name complete (with skull) was lit & in the center of the stage on a table, stood an old turn dial radio. As for the band themselves, members wore cowboy hats & Ben donned a bull tie. All that was missing were the saloon doors.

The show eased off to a start with the intro to “Love Like Ghosts” but quickly kicked into gear with the dance inducing “Until the Night Turns.” The evening continued on this path winding through songs from both albums that kept you hooked on their journey of tales of love, loss & facing fears. One of the best moments came during the song, “Way Out There,” when bassist Miguel Briseno took a turn on a unique instrument called a theremin. It’s haunting echoes vibrated throughout the room. 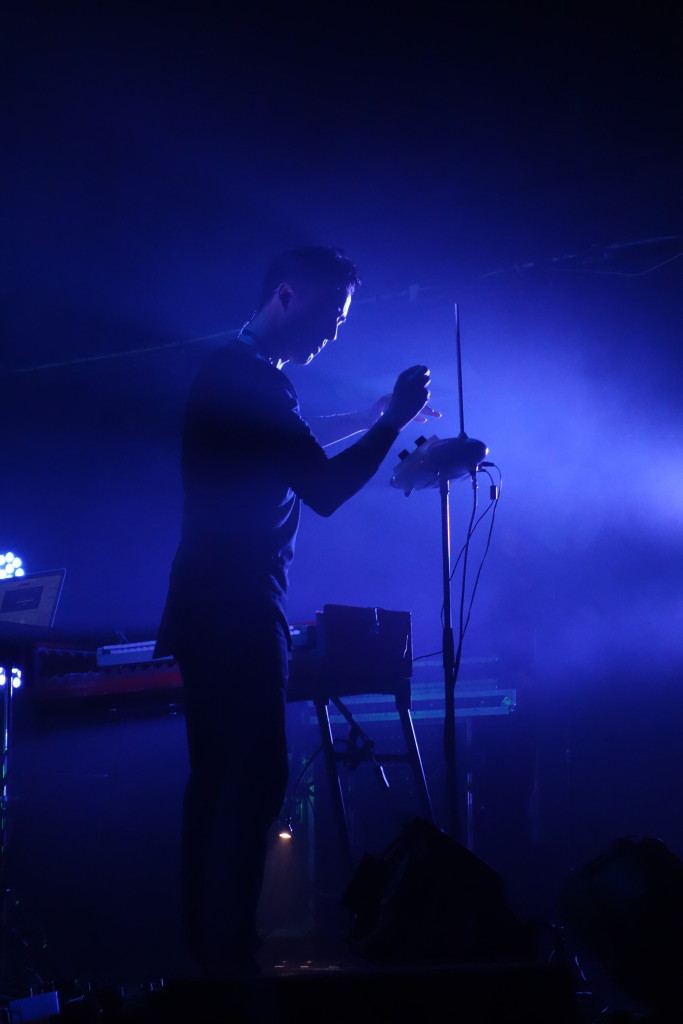 The night flew by and a two-song encore was punctuated by “Time to Run” from their first album.

It’s rare that at concerts I forget about the crowd completely. This is in part to the crowd being low key & polite, but mostly it was due to the show happening on stage. When I later saw pictures taken from the balcony it was a shock to see that there were actually a few thousand people behind me, but that’s how it goes sometimes. 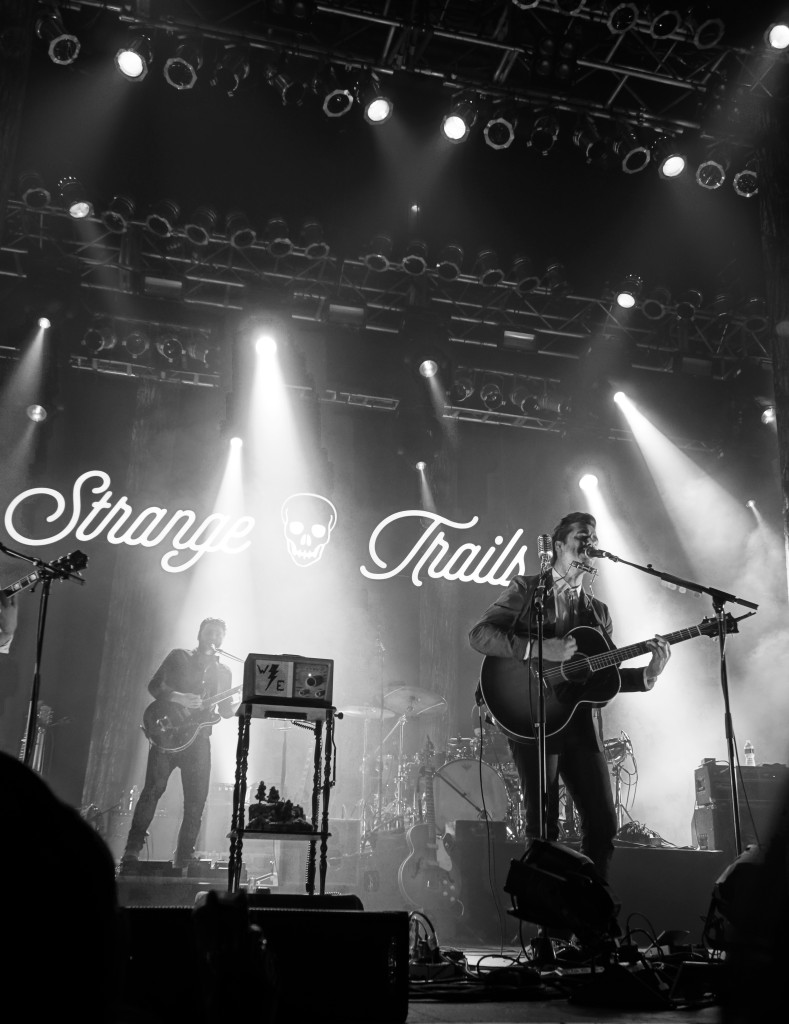 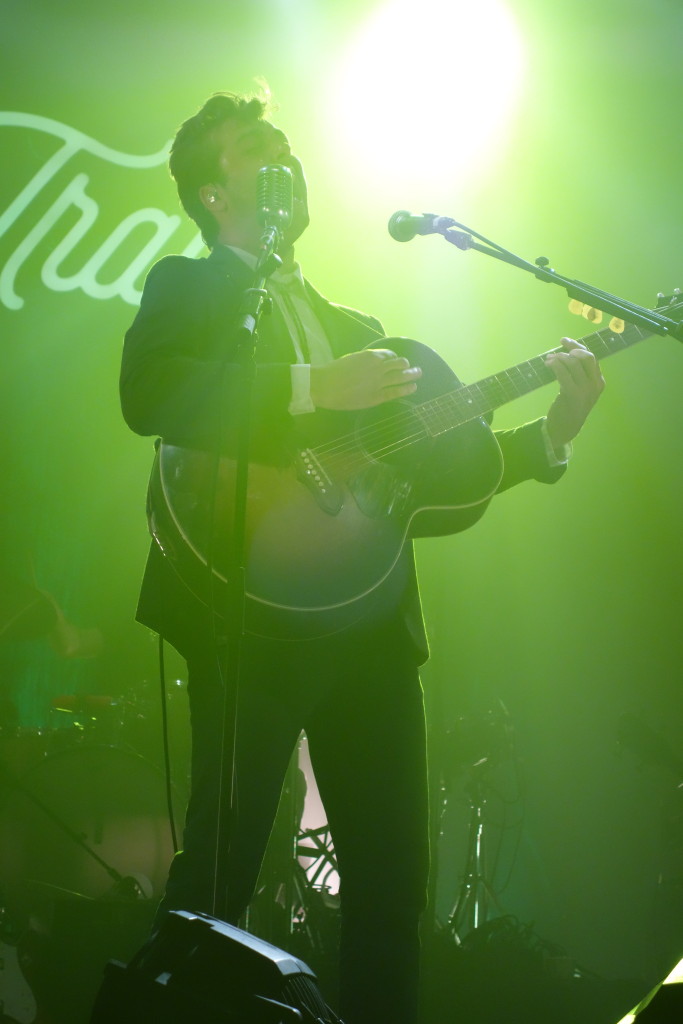 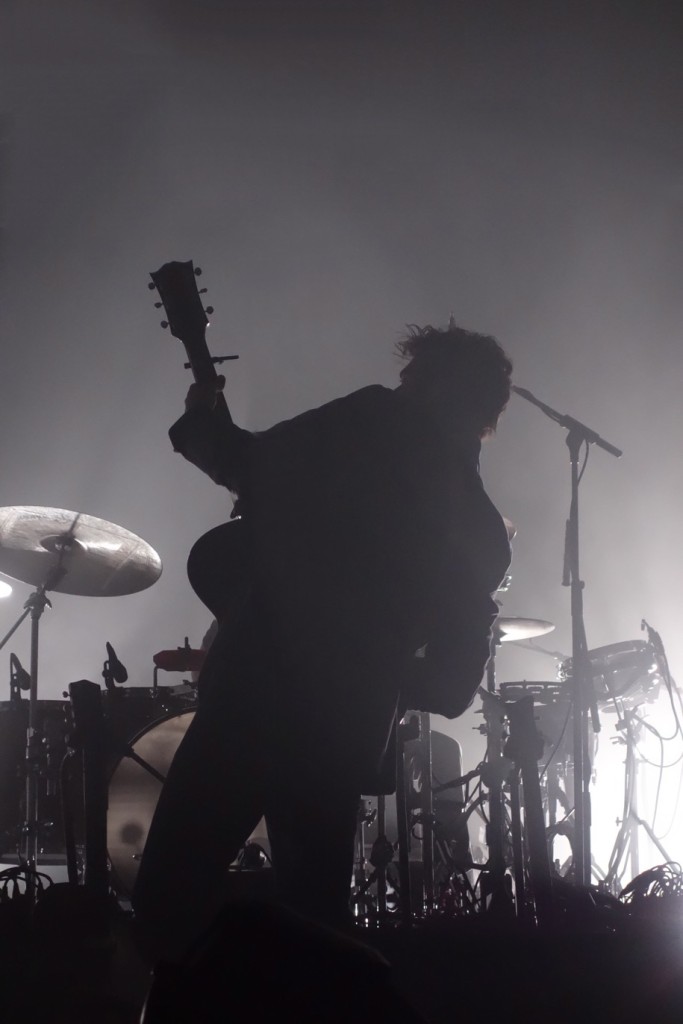