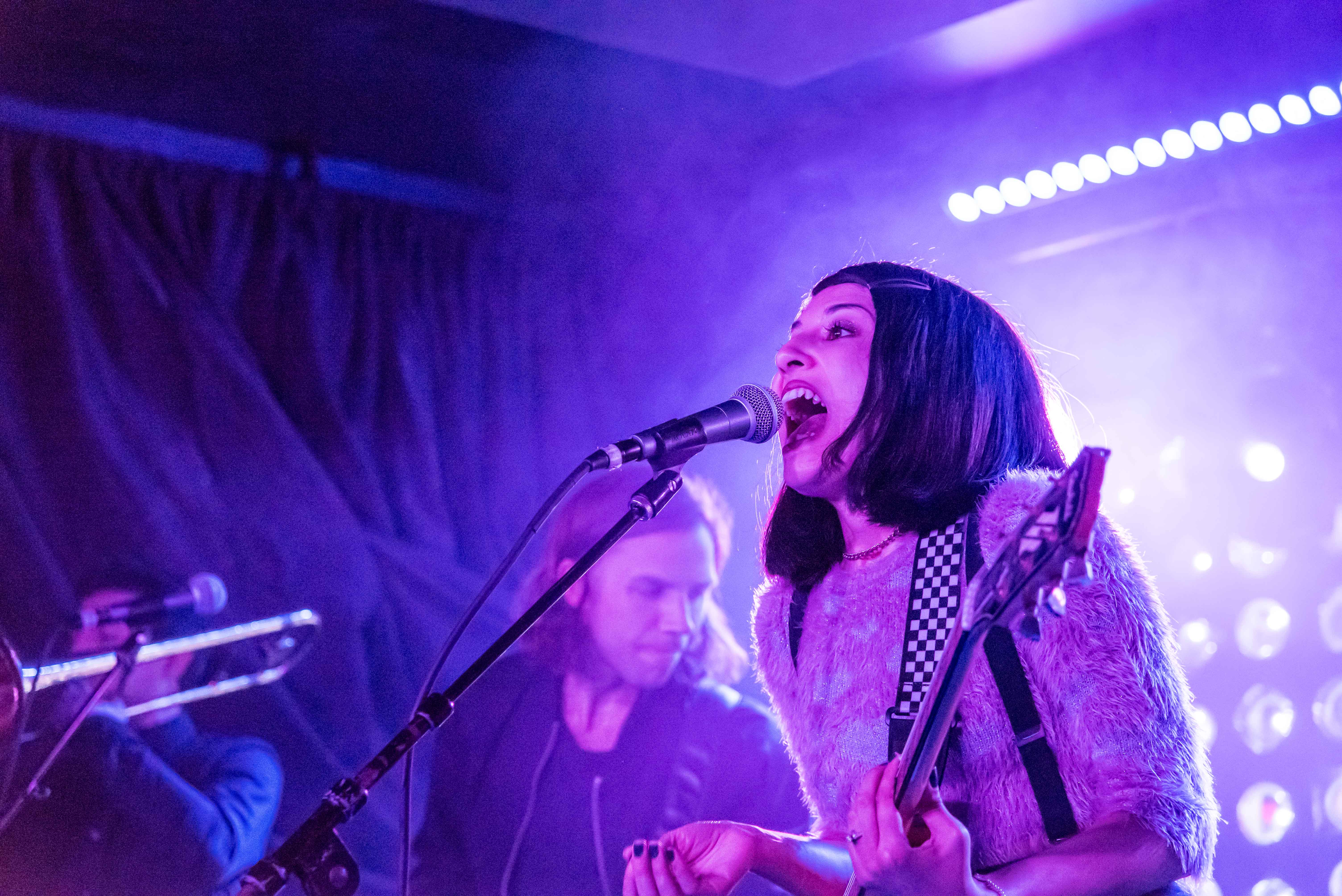 Last week I was able to catch Jessica Hernandez and The Deltas play at Baby’s All Right. Jessica opened the show with a thank you to everyone who came, saying “I know you all didn’t plan on going up on a Tuesday – especially in the cold and fucking rain. ‘Slippery Tuesday’ we will call it. But thank you for coming!” 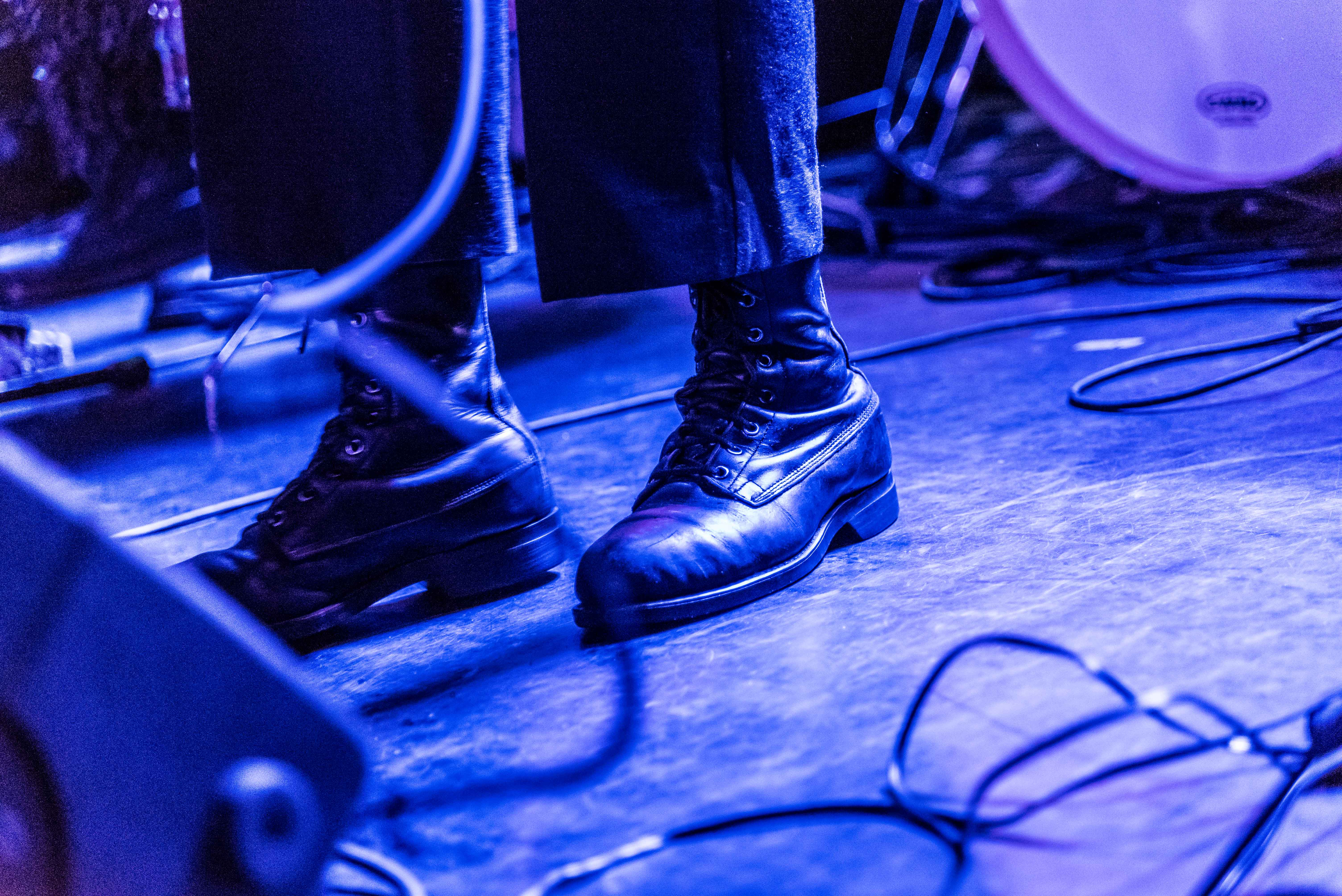 WHY YOU SHOULD SEE THEM:

First thing I noticed about Jessica, her killer voice. That’s for sure. Second thing was that she sounds better live than on the record, and I’m not just writing that.

One of the first songs she sang was “Caught Up,” off of her album Secret Evil. Jessica’s stage presence, despite being on a small stage, was amazing. She empowered the Deltas throughout, made sure the audience felt the music and after about 2 minutes people started to dance. Also, I thoroughly enjoyed John Raleeh on the trombone (everyone forgets about the trombone). 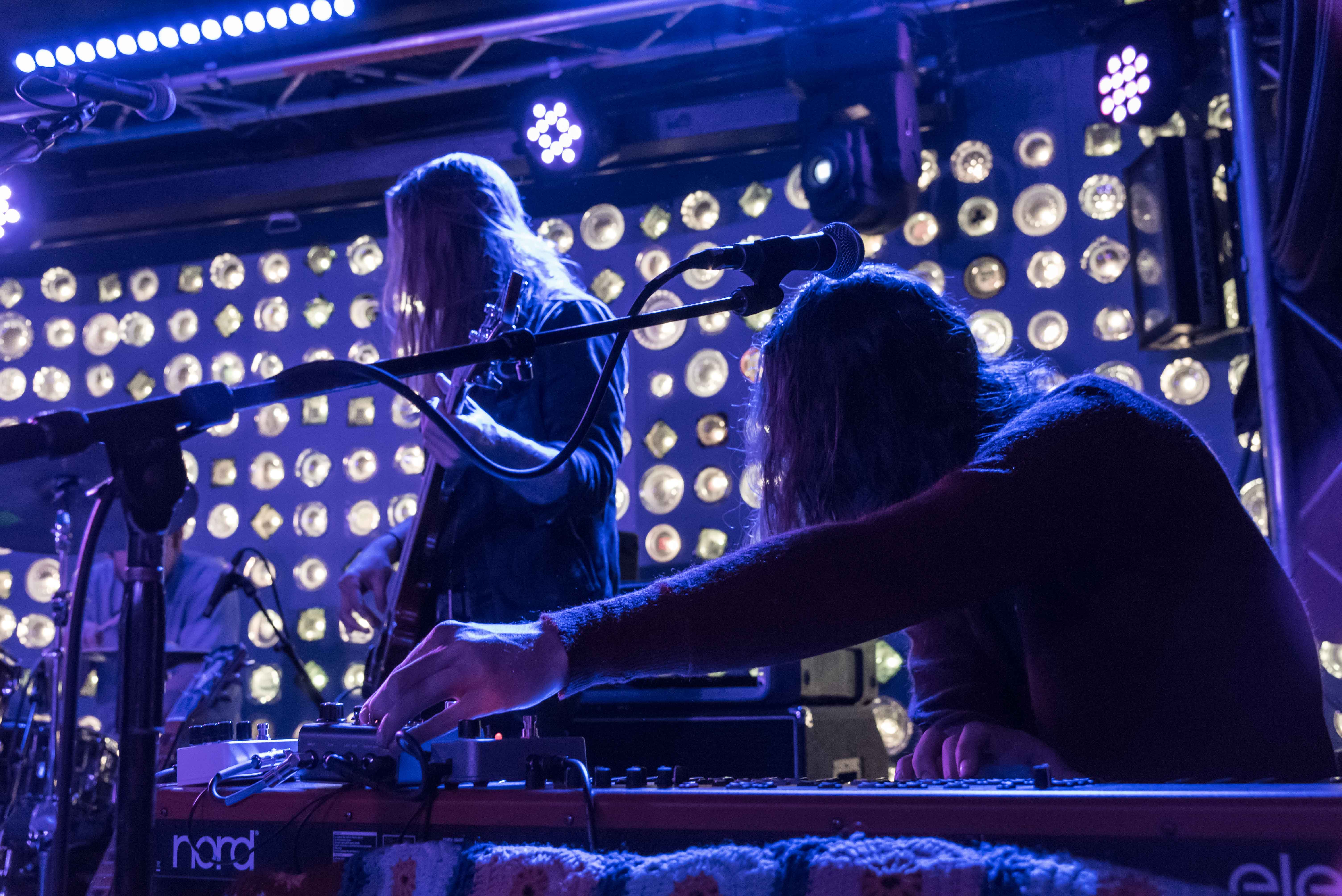 At one point Jessica mentioned she was on cold medicine, but damn she did not sound like it. I wish I sounded like her when I take cold medicine. My singing on a good day is usually followed by “Please Cassie stop. Stop now and try not to do that again around me. Thank you, maybe.”

The band played a song called Demons, and I found it very relatable. Whether you are struggling with actual substances and materials, or it’s the daily grind that has you down – everyone can hear those demons calling. Advice here:

“When you got to keep your mind from slipping,
spread out your arms long taking everything you can,
store it like a hoarding man, cause you can’t let things go”

What I like most about Jessica and The Deltas is that every song was different from where they left you the song before.
Some of my favorites were, “Sorry I stole Your Man,” and their latest single, “Don’t Take My Man to Idaho.” There’s something about ‘Man’ being in the title of anything that makes me wonder. Check them out- they are a solid listen. 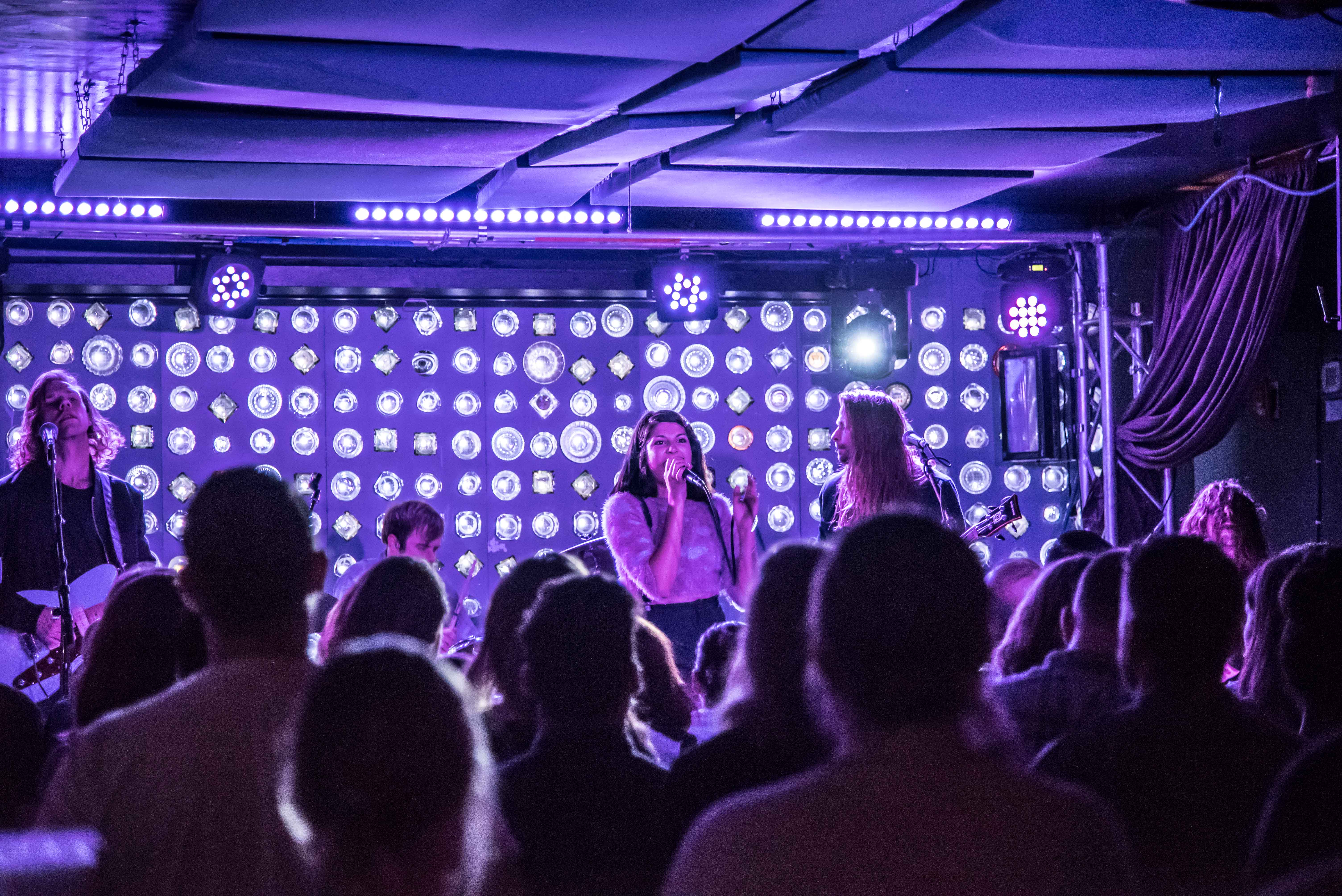 Contributor | “In three words I can sum up everything I've learned about life. It goes on.” — Robert Frost
Also by Cassie Farley (19)