Love Me Anyway | The Mowgli’s Interview 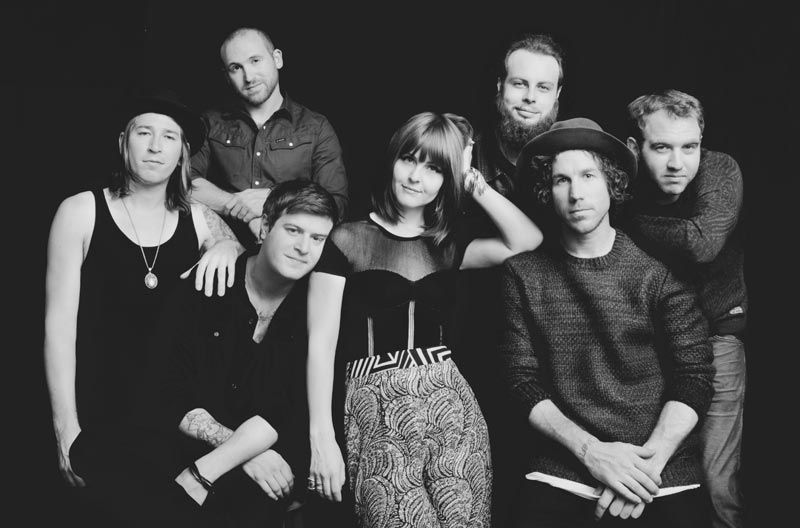 Any chance I get to talk about my Kansas roots in conversation — I jump at the opportunity. Last week I spoke with fellow Kansan and The Mowgli’s lead singer Colin Dieden. The band has been around for a bit, but have really hit their stride with Kids In Love, which was released in April. With bit of a pop sound, the album will no doubt make you happy and feel good. Which is exactly what The Mowgli’s aim for.

The Mowgli’s are on tour now, check out their upcoming shows here, including the Landmark Festival in DC.

The Soul Dynamic | Hey Colin! Thanks for jumping on the phone with me! Appreciate it. Where are you guys right now?

Mowgli’s Colin Dieden | I actually don’t know the answer to that question haha. I think we are heading towards Fort Collins, Colorado.

The Soul Dynamic | Ah ok, cool. So you are originally from Kansas City correct?

The Soul Dynamic | You know I have to ask- Kansas side or Missouri side?

The Soul Dynamic | Did Kansas influence your music at all? I’m big about where people come from because I think it really shapes a person.

CD | It definitely did. One reason being the most obvious, is that there isn’t a ton of stuff to do in Kansas, haha. So I spent a lot of time writing, learning how to write, listening to music. There is sort of a Kansas/Midwest music sound. Like in Lawrence you had The Anniversary, The Get Up Kids, and Appleseed Cast… all these bands that as a 14/15 year old kid all of us were growing up listening to. They definitely shaped the way that we look at music. There is a certain style, a mid west-y style. You know what I mean?

The Soul Dynamic | Yeah, yep. I know it well.

CD | Yeah I was definitely influenced by that sound and those bands. So overall 90% of it really came out of Lawrence, and then that combined with the fact that I didn’t have a lot to do but write songs all day. That was it. 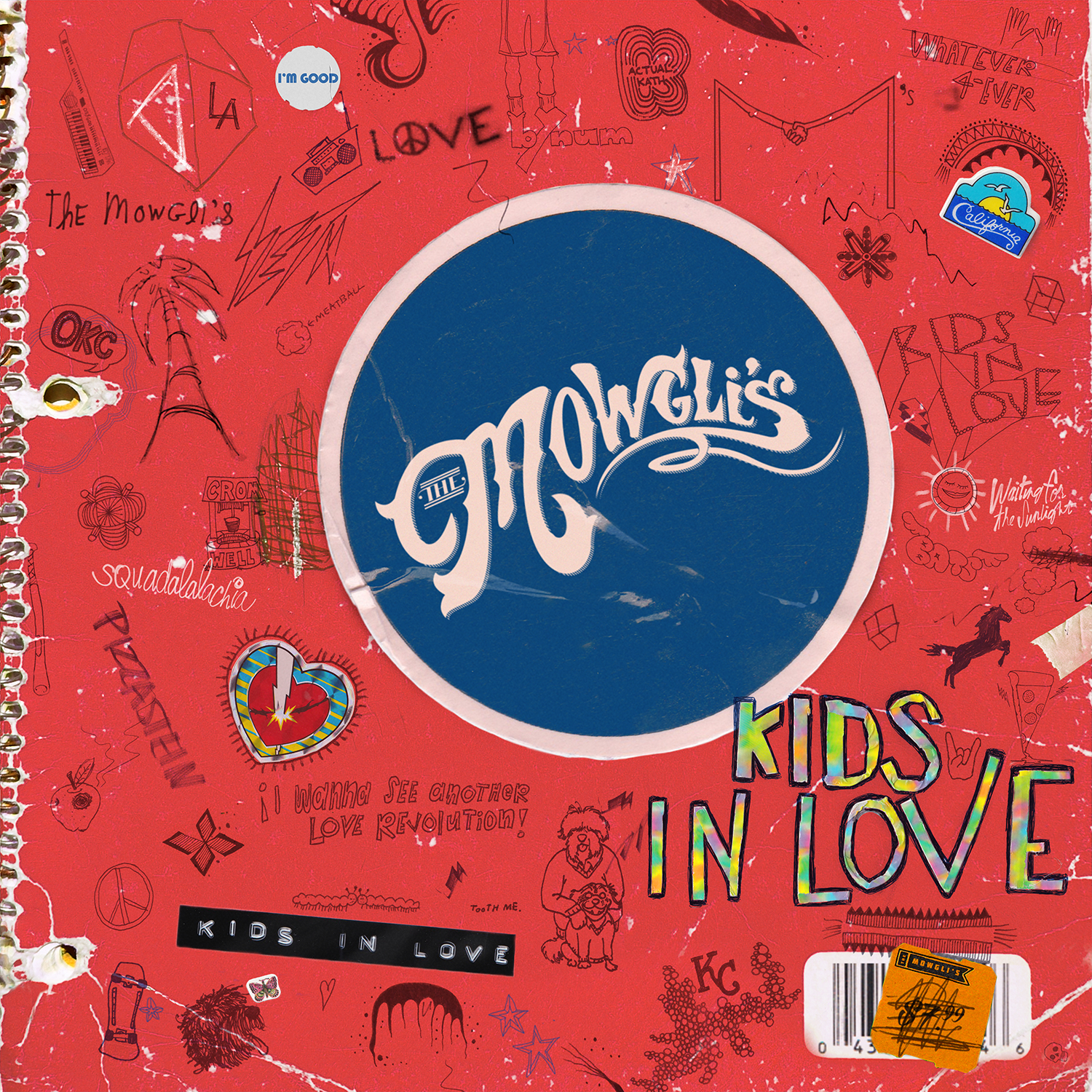 The Soul Dynamic | So tell me a little more about “Kids in Love,” what’s your favorite song on the album? How was making it? The works!

CD | Making it was so much fun! It was a very different experience from our last record because we worked with a caliber of producers that are incomparable. And writing it was really fun because we got to combine a bunch of different aspects. We knew what the Mowgli’s were about already. We knew that we were out to make folks happy, feel passion, all the things that this band stands for. With our first record, it was still very love centric, but this record was about stories. Stories I lived. And then you want my favorite song on the record?

CD | Hmm ok I’m going to give you two answers for that. The song that was the most fun to write and one that sucked to write.

CD | The song that was really fun to write was “Love Me Anyway.” I had a blast with us writing that one. It goes over so well live, and the story is awesome. I’m a huge “Love Me Anyway” guy. The song that sucked to write, which is also my favorite song, is “Make it Right.” That song, just is about when you are dragging yourself through some shit. You know? And you just need to bring yourself out (of it), find out who you really are.

The Soul Dynamic | Yep, actually ‘Love Me Anyway’ is my favorite song on the record as well.

The Soul Dynamic | Alright, what’s your favorite thing about touring? Do you have a favorite city or place to play?

CD | Well there are definitely cities that are really awesome to us, like going home and playing hometown shows in Kansas City. It is always an unreal experience. It’s just a really big welcome home party. And the crowd, its like… the crowd of my past. It’s people I grew up with, but also all these new fans that came out of that city. Its really a special thing for me. I’m sure everyone has a different answer for this question, for example like yeah Chicago is a huge market for us, big shows, tons of kids. And then there are those cities that are just fun to go to, like New Orleans. You know like where you can go drink a bunch of Hurricanes and run around like little kids. Haha. 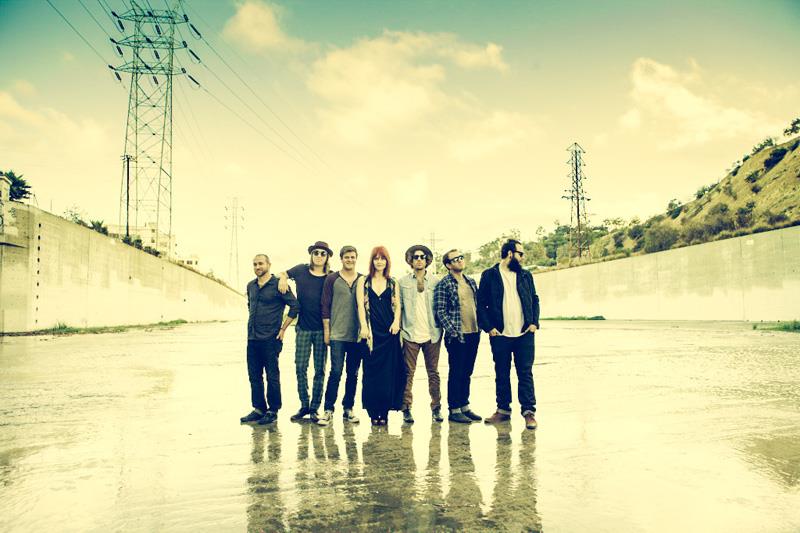 The Soul Dynamic | Haha yeah. So what do you want people to take away from your music?

CD | The main thing is that — I want them to be themselves, feeling happy and getting it. Whatever they have going on, whatever they have dragging them down before the show — we want that to evaporate. We want to put the music on and have people feel like it is something that is theirs, something that was created for them. Music was literally created to make people feel good. People want something to connect to, doesn’t matter what. As long as it makes them feel something.

The Soul Dynamic | Ok, I like it. Alright — last questions: What inspires you?

Contributor | “In three words I can sum up everything I've learned about life. It goes on.” — Robert Frost
Also by Cassie Farley (19)

From De La Soul to Willie Watson, we get in-depth with musical artists about their work ethic, drive and inspirations. We use question and answer sessions as way to elevate and evolve.