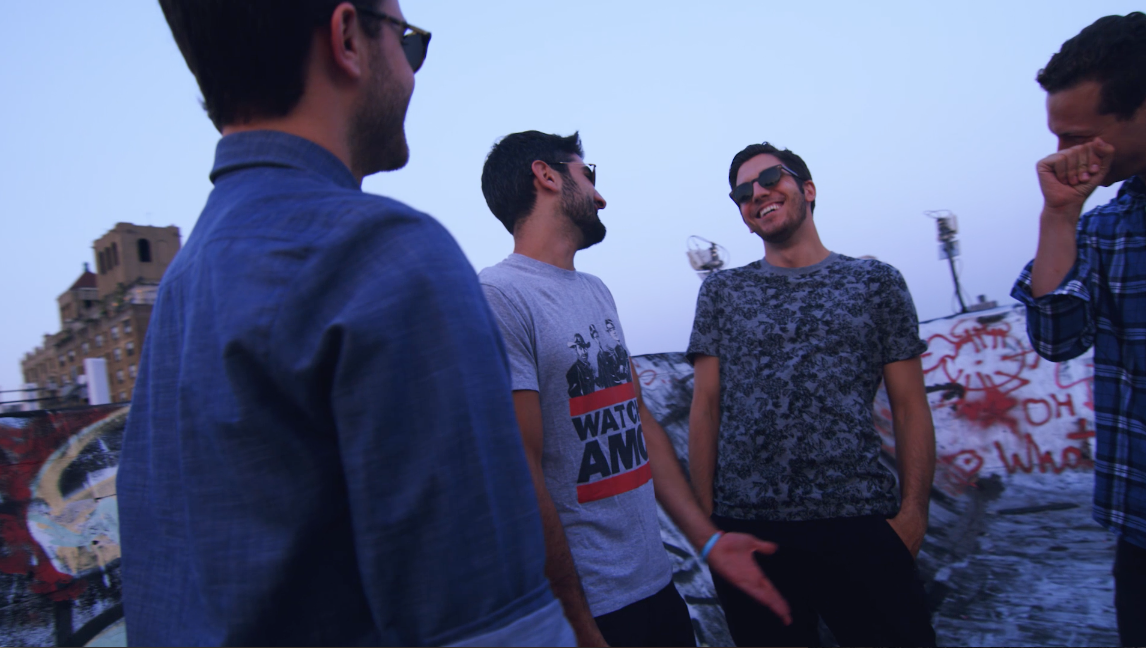 Love, being the operative noun in this case.

This specific noun bearing the wanted ingredient to so many of our own thoughts, actions, motivations…and in this case, it’s what lights a fire for the indie rock band East Love.

We’re proud to say we’ve been following them since, well, from very early on.

About a year ago, one of our top contributors, Cassie Farley, brought to light the talents of a few humble gents from around these native New York parts and let’s just say we were intrigued.

Intrigued enough to capture on film the formative scenes of their beginnings (the lead up to their first show together at Webster Hall) and push them to think about what comes next. Where East Love goes from here is entirely up to them and the music god’s — but how they got to where they’re at — well that’s the story we wanted to tell.

Consider this your aptly deserved Friday Jumpoff, and check out what East Love’s all about.

From De La Soul to Willie Watson, we get in-depth with musical artists about their work ethic, drive and inspirations. We use question and answer sessions as way to elevate and evolve.