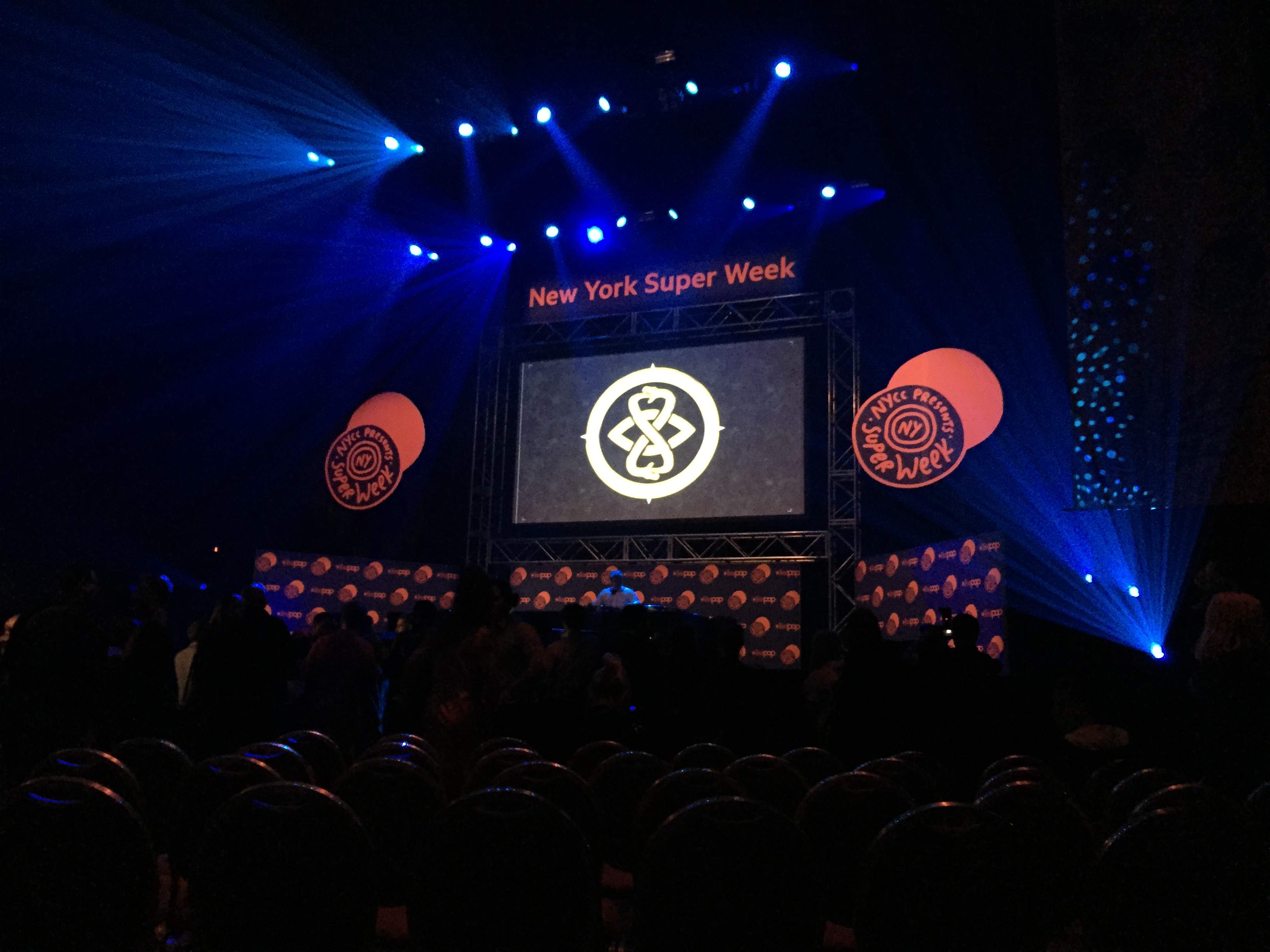 Endgame isn’t just any book series though. It’s a global multimodal media project from James Frey and Google’s Niantic Labs. When you think of it that way, a book chat flanked with DJ sets by high-profile performers Pete Tong and James Murphy, while still a little bit odd, makes more sense. 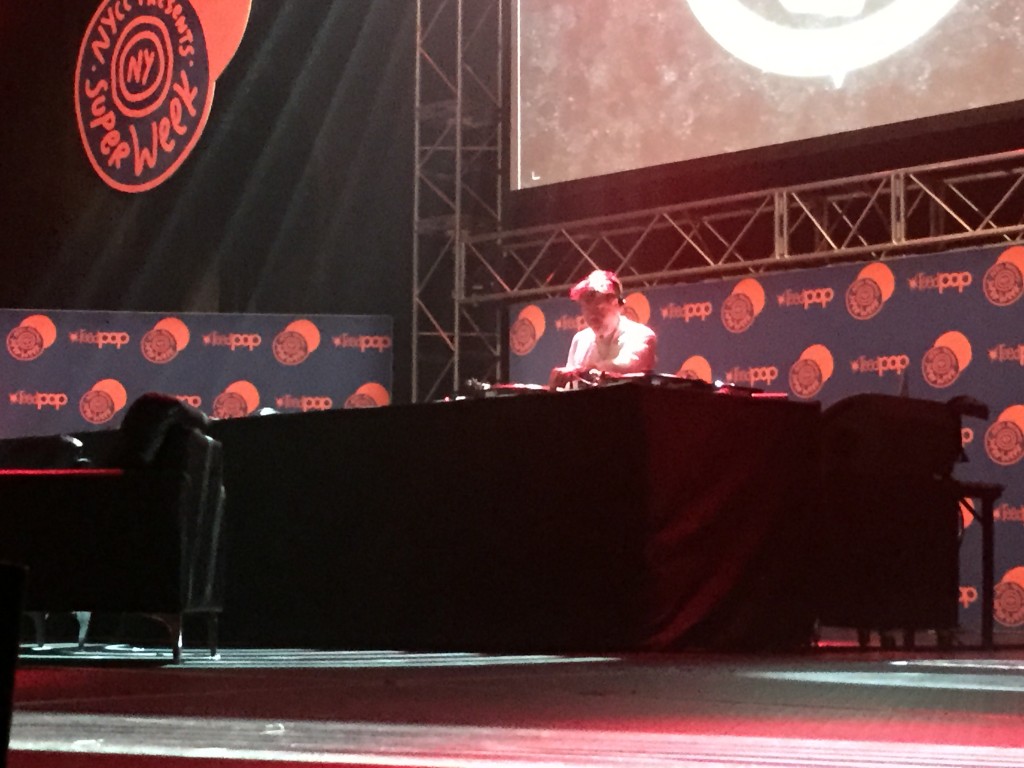 Still, most of the attendees crowded the back bar, but a solid group went straight to the front and proceeded to get wavy. The open space allowed any LCD fans in the building to get up close and see the man at work.

James Murphy posted up behind a classic vinyl set up. His approach felt relaxed and organic, with Murphy selecting records in between taking sips and effortlessly controlling the 1’s and 2’s.

Starting with Will Powers’ ironic self-help dance track Adventures In Success, Murphy set the tone for his playful groove set. He continued with funk and disco songs from Bowie, Grace Jones, Sylvester and more. In addition to his sharp mixing skills, Murphy showcased his impeccable taste and deep knowledge of the genres all while maintaining the same, rhythmic 110BPM throughout. 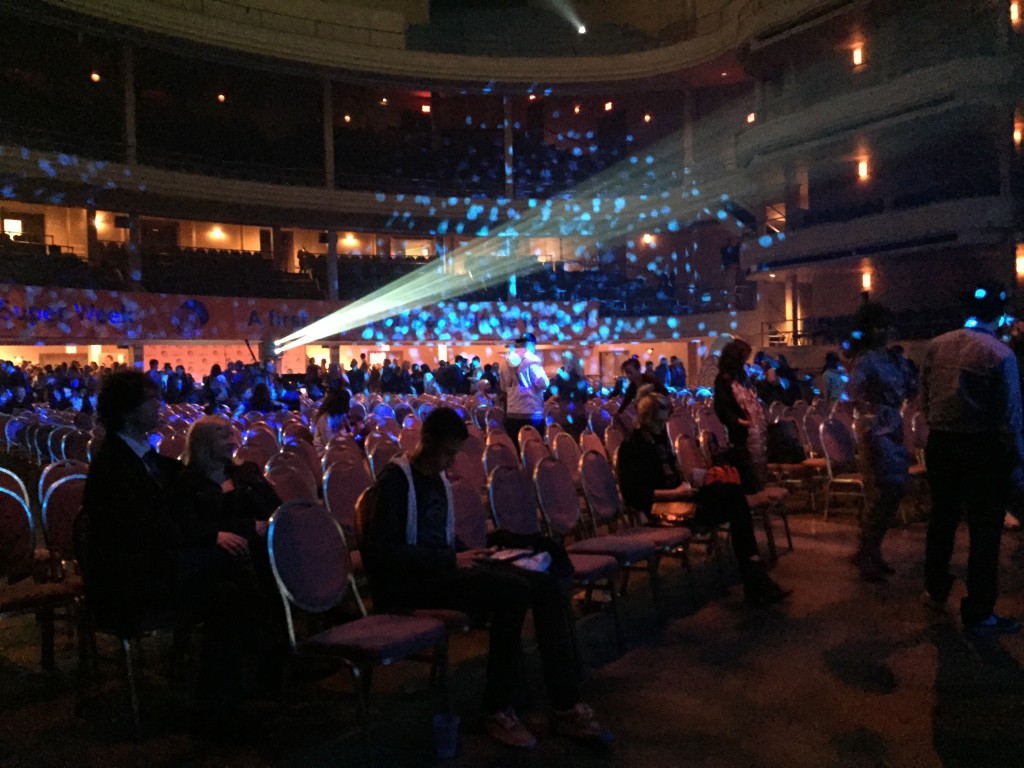 He hit his groove fast and so did the people dancing up front, at least in their own minds. Upon finishing with Manu Dibango’s Soul Makossa, Murphy sincerely thanked everyone for hanging out, packed up his records in his wheely-bag and rolled out in one swift and smooth move, just like his set. 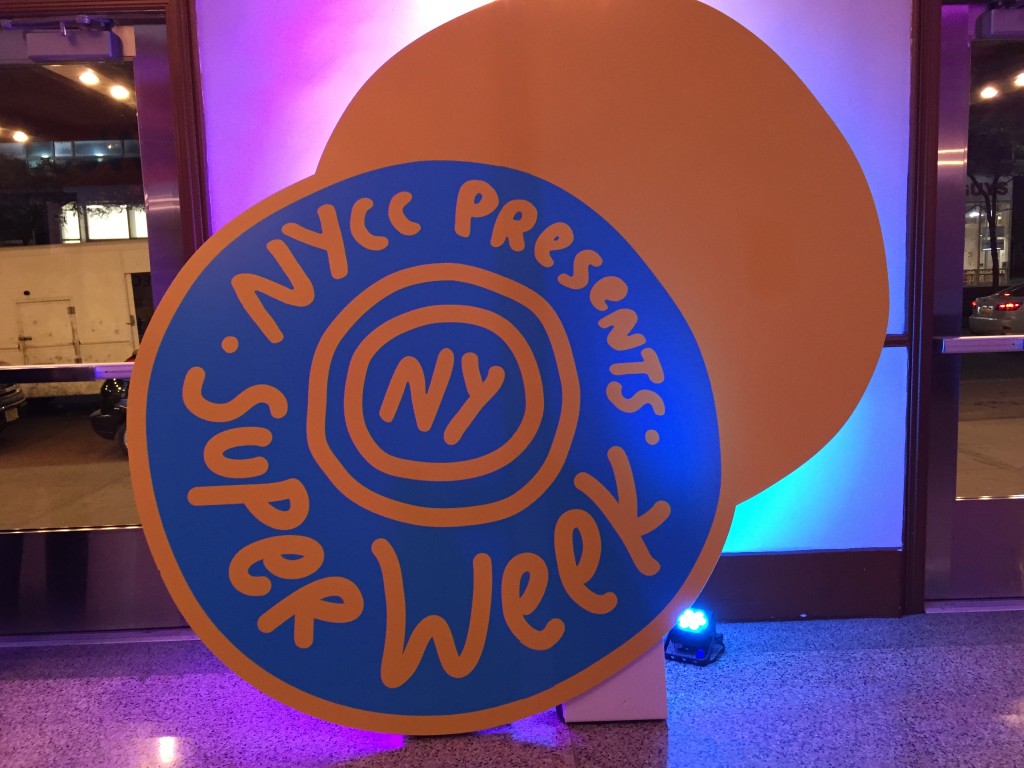 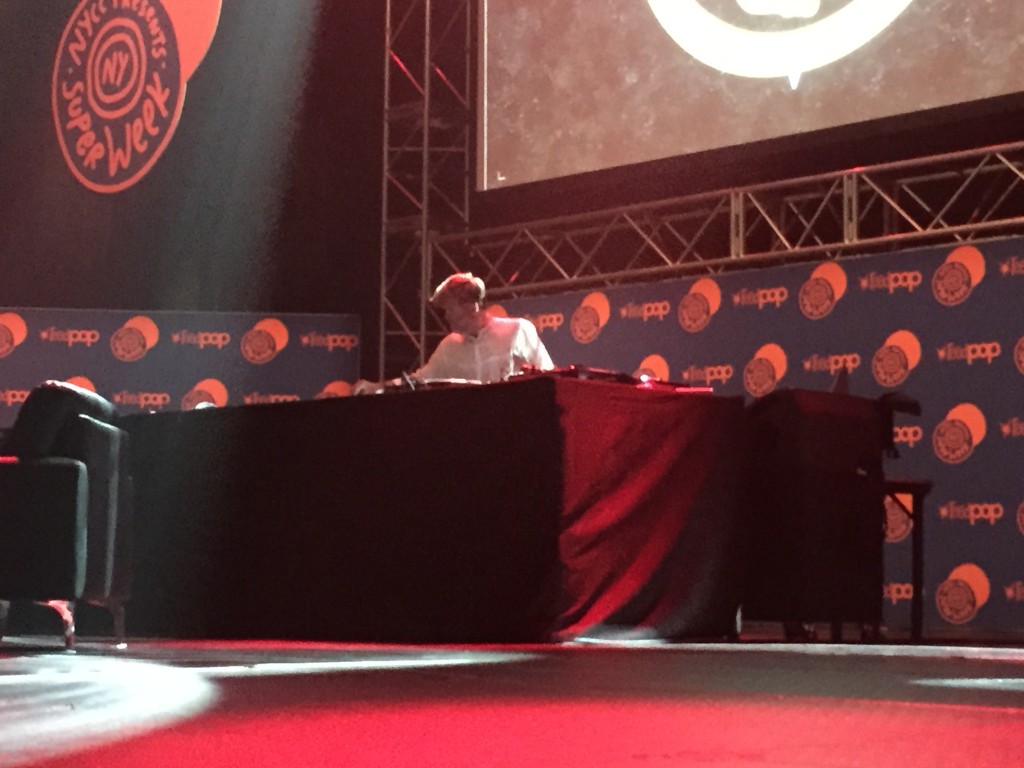 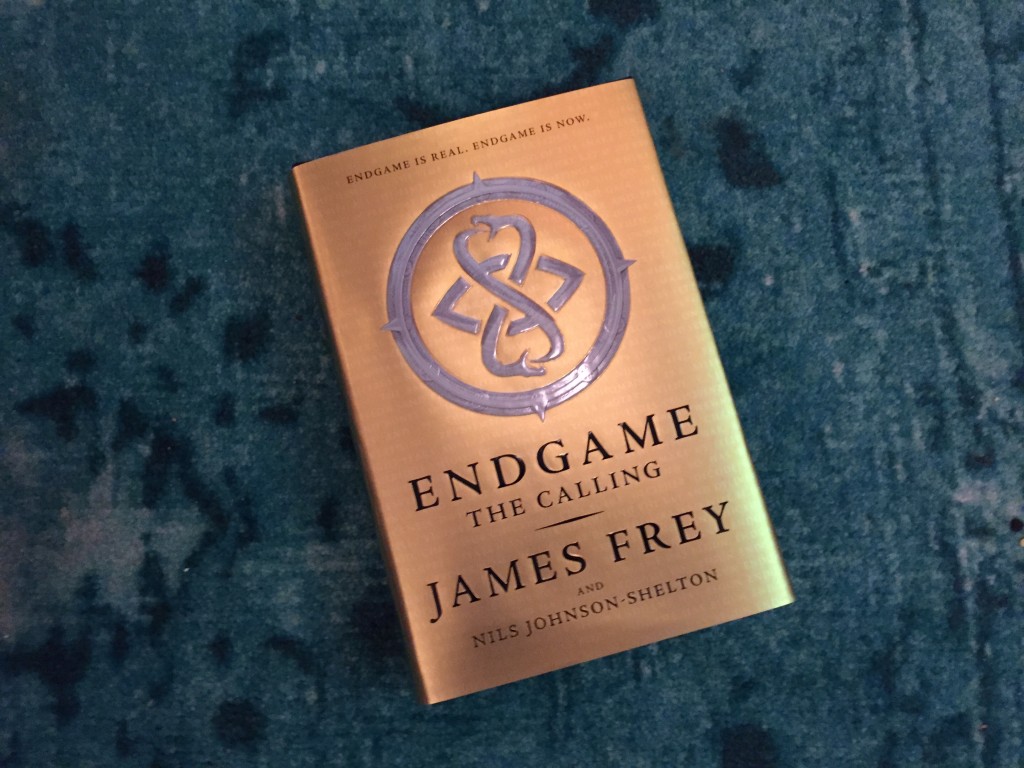 Art Director and half centaur | NYC
Also by Kat Saoyen (2)